Two Cup crew chiefs and two Xfinity crew chiefs were each fined for lug nut violations and a crew member in the Xfinity Series was suspended one race on Tuesday by NASCAR. Cup crew chiefs Ben Beshore (No. 18 car of Kyle Busch) and Seth Barbour (No. 38 car of Anthony Alfredo) each were fined… 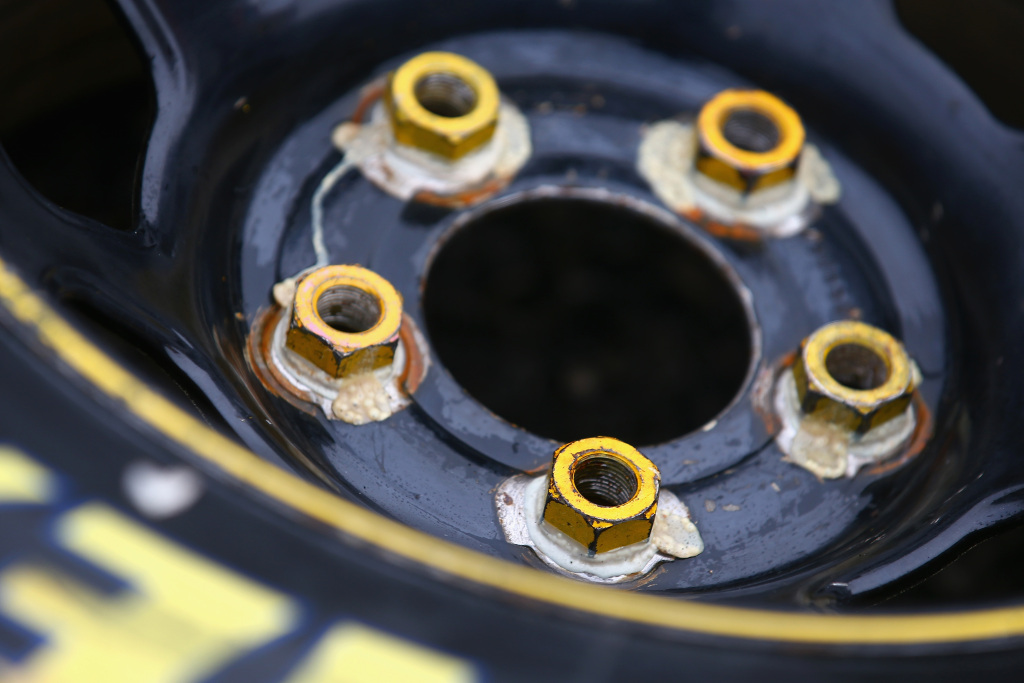