By Bob PockrassFOX Sports NASCAR reporterTrackhouse Racing announced a new co-owner Friday. You might have heard of him: Armando Christian Perez.Or better known as: Pitbull.Obviously with connections around the world and with a Twitter following of 25 million that ranks him among the top-100 in followers, Mr. Worldwide brings notoriety to this team that could… 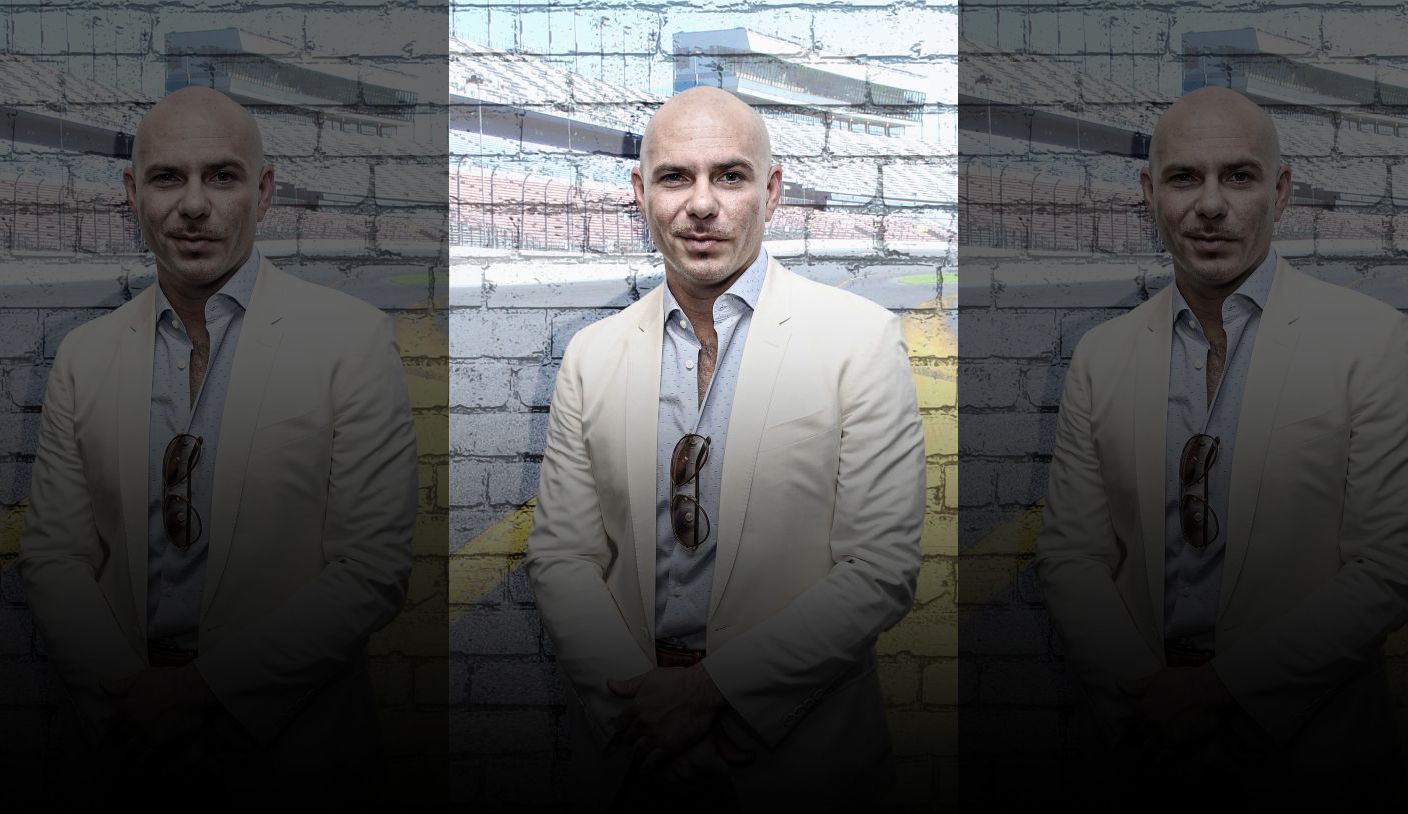 By Bob PockrassFOX Sports NASCAR reporterTrackhouse Racing announced a new co-owner Friday. You might have heard of him: Armando Christian Perez.Or better known as: Pitbull.Obviously with connections around the world and with a Twitter following of 25 million that ranks him among the top-100 in followers, Mr. Worldwide brings notoriety to this team that could rival that of another NASCAR team co-owner, Michael Jordan, whose basketball career ended more than 17 years ago.One of the world’s most popular entertainers, Pitbull probably won’t replace one of his signature suits with a team jacket, but just through a tweet, he can help elevate the notoriety of the team.The Miami-born rapper, who attended the race at Phoenix Raceway in March to film with Blake Shelton, apparently has a strong interest in what this team is about and plans to take as active a role as he can.Trackhouse has Daniel Suarez, the sport’s only full-time Mexican driver, behind the wheel. Team owner Justin Marks is a racer and entrepreneur whose family foundation has committed to using the team to promote a STEM (science, technology, engineering and mathematics) educational program off the track. Marks runs two go-kart complexes, including one at Homestead, through the Trackhouse Entertainment Group.The team is run by Ty Norris, a racing executive with decades of history in the sport, including with Dale Earnhardt Inc. and Michael Waltrip Racing.”As soon as I met Justin, Ty Norris and Daniel, we were on the same page,” Pitbull said in a news release. “They welcomed me aboard, and now we’re going to show the world NASCAR is not only a sport but it’s a culture.”While the sport has seen celebrity investors come and go with some just lending their name in order to attract sponsorship, this is one that has potential to be much deeper, as Pitbull is buying into more than a race team, but programs and potential opportunities the entertainment group has down the road.Pitbull has a history of investing into education as founder of the Slam! Foundation, which operates several public charter schools, so the team’s education programs fit into his wheelhouse.”Within the first 10 minutes of our first meeting, it was clear Armando and I share a vision and passion for impacting the lives of the underrepresented,” Marks said. “We are creating and compelling a movement of positivity and possibility, using the platform and excitement of sports and music.”Through NASCAR and our partnership with Pitbull, we are going to have the attention of a global demographic that is ready to be inspired into action for themselves, their families and their future.”What does Pitbull know about NASCAR? He attended that race in Phoenix. If he has questions, he can certainly ask NASCAR superfan Shelton.But he also has connections who have strong NASCAR ties. One of Pitbull’s most recent tweets is about filming on a show with businessman Marcus Lemonis, who is an active NASCAR sponsor as the owner of Camping World.So don’t just dismiss this as a publicity stunt. The roots are there for something big.Pitbull celebrated his 40th birthday Friday. He now co-owns a race team. Get Ready. Get more from Cup Series Add to your favorites to get information about games, news and more.
Read More