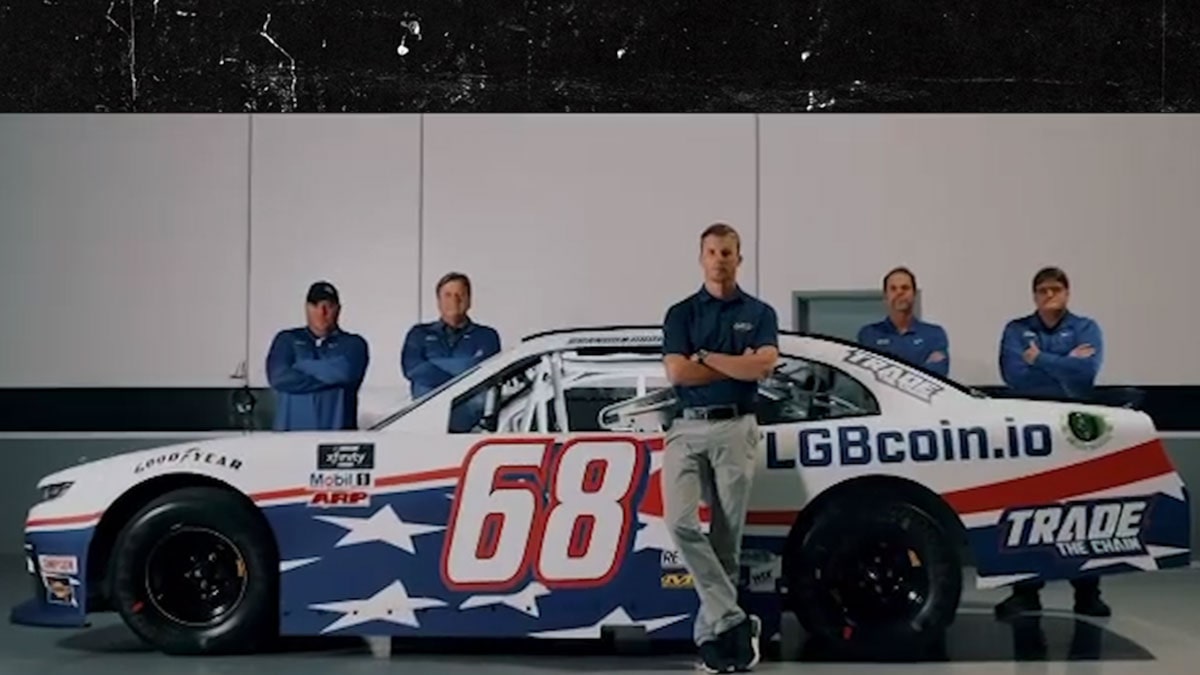 A NASCAR driver has just taken a deep dive into politics, branding his car with an anti-Biden slogan.

Brandon Brown, a NASCAR driver whose name inspired the slogan, “Let’s Go Brandon” — code for f*** Joe Biden, is sponsoring a cryptocurrency company, LGBcoin.io, whose first 3 letters are emblazoned on Brown’s car. The company was coined LGB as a direct reference to the phrase, “Let’s Go Brandon.”

Brown posted a video of him walking into the garage and seeing the car, showing his approval.

In case you don’t know, the way this whole thing started was back in October in Alabama, when Brandon was being interviewed and the crowd was chanting, “F*** Joe Biden.” An NBC reporter either tried covering the obscenity or simply misheard the crowd, and said “You can hear the chants from the crowd, ‘Let’s Go Brandon.'”

Brown initially was upset over the phrase that connected him to the chant, grousing he couldn’t get a sponsorship for his car. Enter LGBcoin.io, and Brown now seems to have had a change of heart.

The car will race in the Xfinity Series … it’s like the minors for NASCAR.