8:23 PM ETRyan McGeeESPN Senior Writer CloseSenior writer for ESPN The Magazine and ESPN.com 2-time Sports Emmy winner 2010, 2014 NMPA Writer of the Year Bubba Wallace is now a NASCAR Cup Series race winner. Deal with it.He did it Monday afternoon at Talladega Superspeedway, the crapshoot of all racetracks. He did it in a… 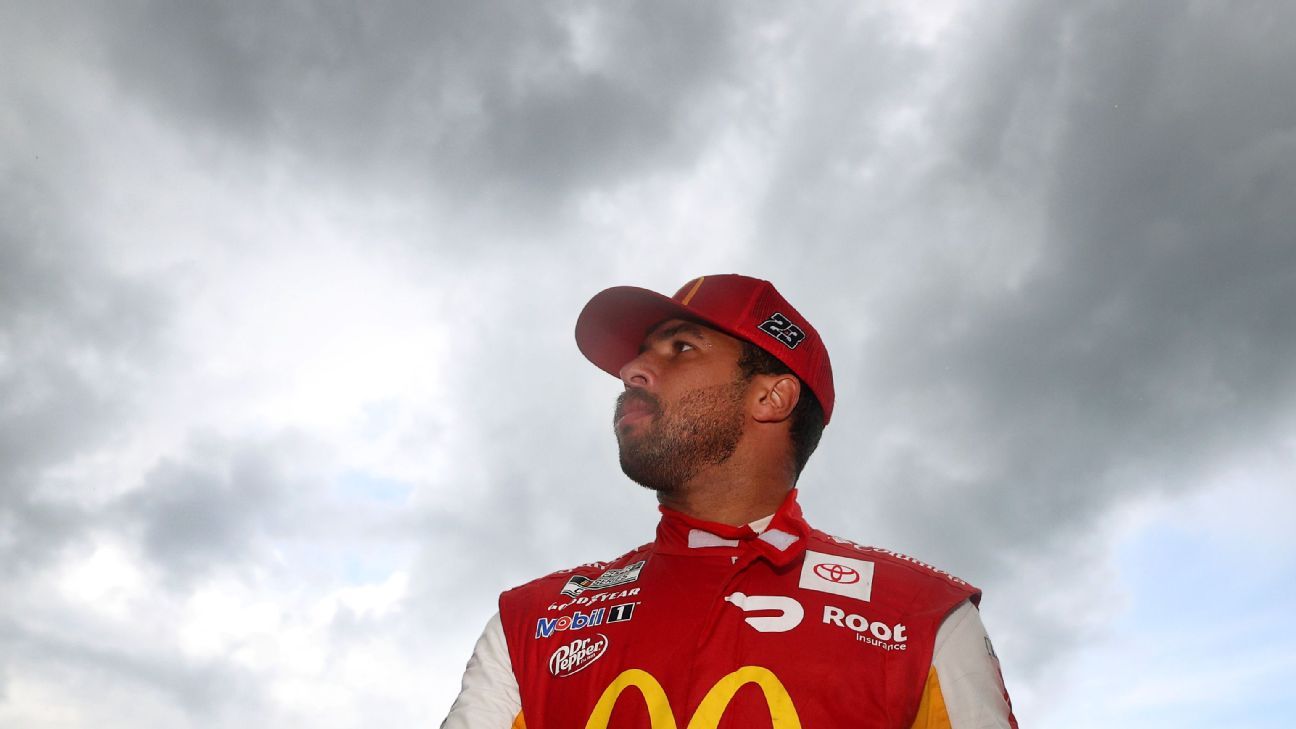