For the first time in 462 days, the NASCAR Cup Series goes racing in California with Sunday’s race at Sonoma Raceway. Sonoma’s 2020 Cup date, as well as this year’s Cup date for Auto Club Speedway in Fontana, California, were re-aligned due to the COVID-19 pandemic. Sunday’s race has sold out seating for its allotted… 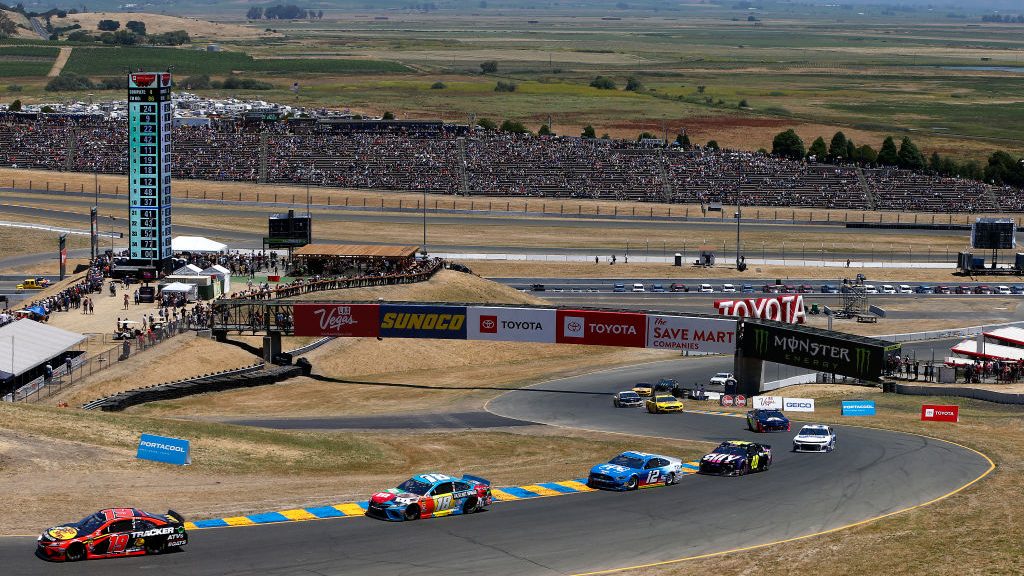