After 19 years of Jimmie Johnson driving the No. 48 Chevrolet, Hendrick Motorsports went in-house with its choice of Alex Bowman to succeed the seven-time champion. Bowman is in his third full-time season competing for HMS in the No. 88 Chevrolet. He has two wins in 184 Cup Series starts. Hendrick will announce its plans… 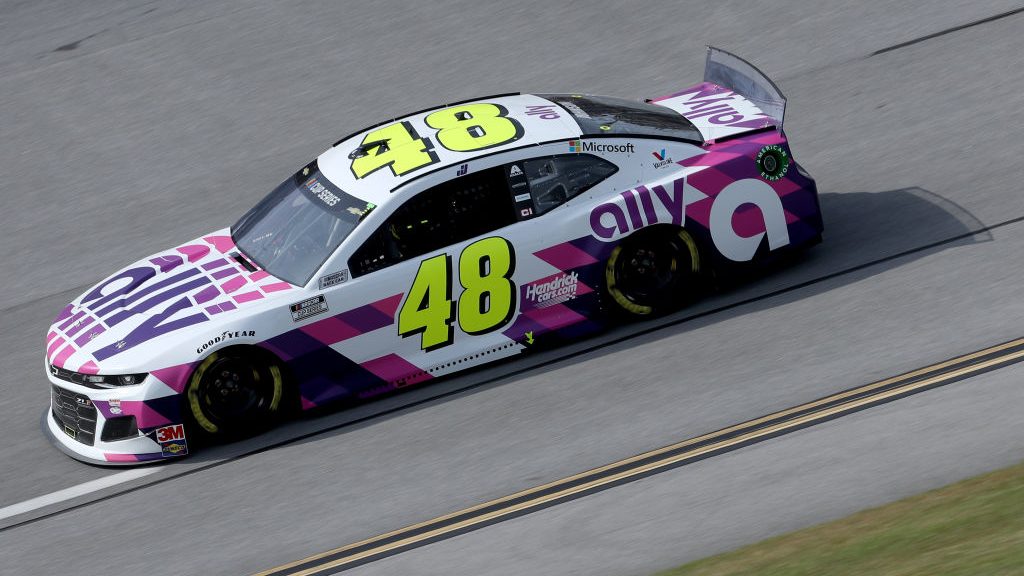 
Available/possibly available rides
No. 14: Clint Bowyer is in a contract year to drive for Stewart-Haas Racing.
No. 21: Matt DiBenedetto is in a contract year at Wood Brothers Racing. He has continued to express his desire to return to the team, which has the option on his contract for next year.
No. 32: Ride is open with Corey LaJoie announcing he will not return to Go Fas Racing in 2021.
No. 43: Bubba Wallace will not return to Richard Petty Motorsports in 2021, the team confirmed on Sept. 10.
No. 95: Spire Motorsports purchased the charter and assets of Leavine Family Racing and will be a two-car operation in 2021. Christopher Bell will move to the No. 20 Joe Gibbs Racing team for 2021. Spire has not named who will take over this ride for next season.
No. 96: Daniel Suarez and Gaunt Brothers Racing announced Sept. 15 that they would part ways after this season.
Follow @DanielMcFadin