Hendrick Motorsports has indefinitely suspended Eddie D’Hondt, spotter for reigning series champion Chase Elliott, after learning that D’Hondt was arrested earlier this month and charged with assault on a pregnant woman. The Hickory, North Carolina, Police Department arrested D’Hondt on May 12. Frontstretch.com first reported of D’Hondt’s arrest. He has been charged with misdemeanor assault… 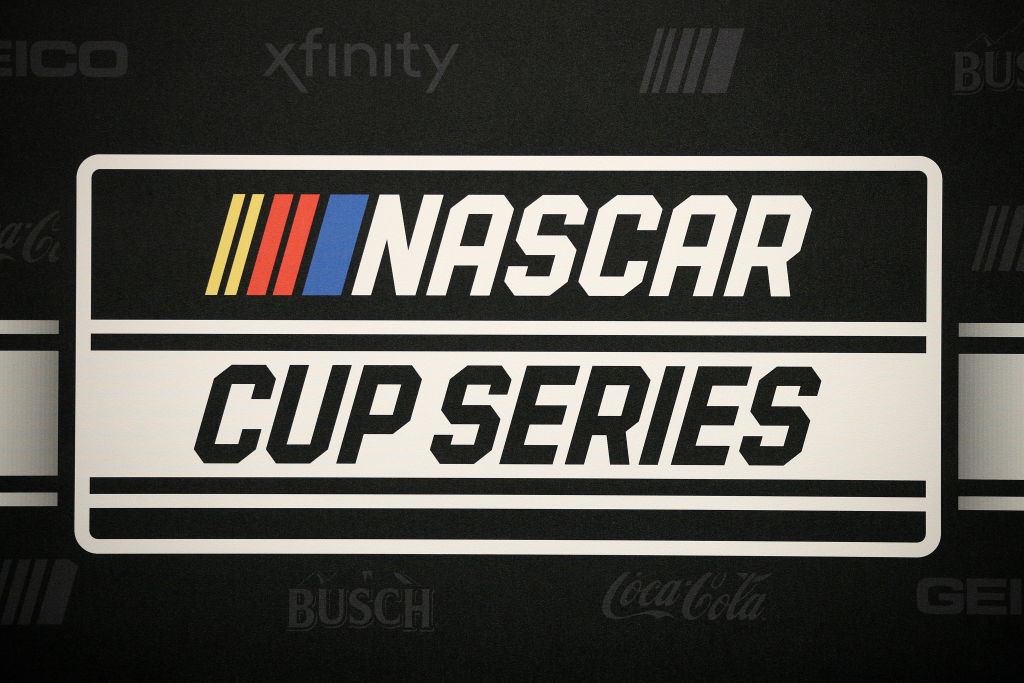 A criminal summons for assault on a female was issued last September for D’Hondt and then warrant for arrest for battery on an unborn child two weeks ago (both misdemeanors). The assault case has been postponed several times. (2/3)
— Bob Pockrass (@bobpockrass) May 26, 2021

The argument resulted because D’Hondt wanted, according to the employee/victim affidavit, a refund or more time on the rented jet ski because they initially did not have the required clothing and were therefore late after getting the required clothing. (3/3).
— Bob Pockrass (@bobpockrass) May 26, 2021

D’Hondt has been Elliott’s long-time spotter. He worked the two Cup races after his arrest, including this past weekend’s race at Circuit of the Americas that Elliott won.
Hendrick Motorsports issued a statement Wednesday:
“We became aware of the situation (Wednesday) morning and have immediately and indefinitely suspended Mr. D’Hondt’s role with our company. We are taking this matter very seriously and will continue to seek additional information about the alleged incident.
“A spotter for this weekend’s NASCAR Cup Series event at Charlotte Motor Speedway has not been named at this time.”
The NASCAR Cup Rule Book states in section 2.11.a: “Any NASCAR member charged with any violation or the law (misdemeanor and/or felony) shall notify NASCAR … prior to the next scheduled event or within 72 hours o being so charged.”
NASCAR cited that and also member conduct guidelines in indefinitely suspending D’Hondt.
In the Xfinity Series, D’Hondt spotted for Justin Allgaier. In the Camping World Truck Series, D’Hondt spotted for Austin Hill.