Drivers to watch in NASCAR Cup Series at Nashville

After the only off weekend of the regular season, the Cup Series returns to competition Sunday (5 p.m. ET, NBC) with a 399-mile race at Nashville Superspeedway near Lebanon, Tenn.The race will be only the second Cup event at the 1.33-mile track. Kyle Larson won in runaway fashion in the track’s Cup debut last season.… 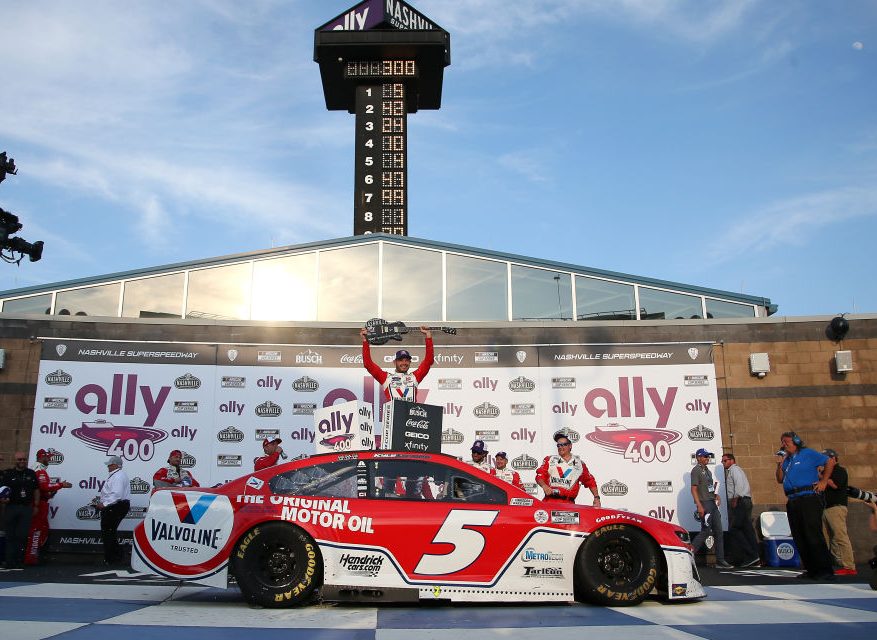