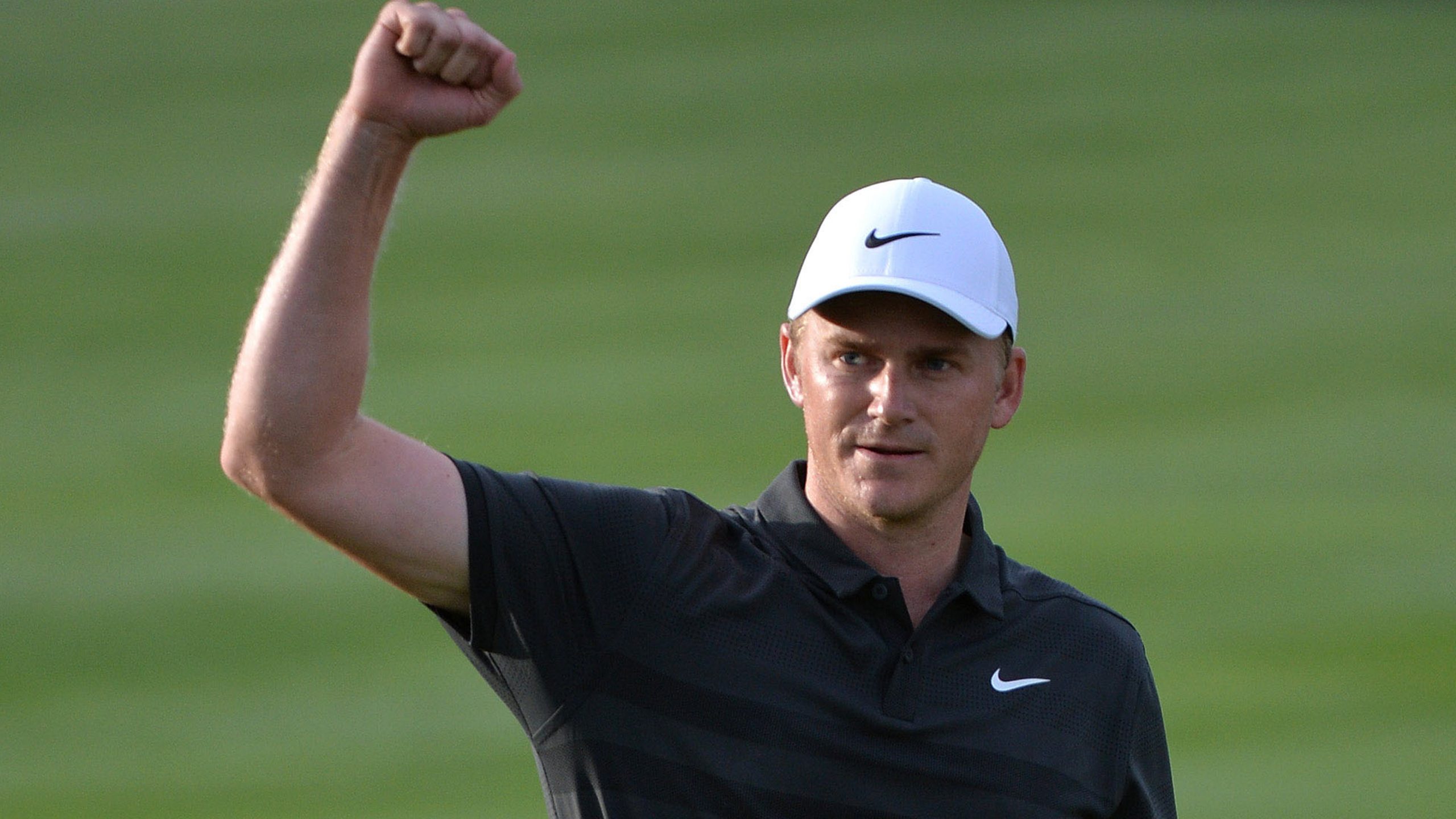 The Corales Puntacana Resort and Club Championship is a golf tournament in the Dominican Republic on the PGA Tour, formerly on the Web.com Tour. It was first played in 2016 at the Corales Golf Club in Punta Cana, on the east coast in the La Altagracia province.

After two years as a Web.com Tour event, it transitioned to a PGA Tour alternate event (opposite the WGC Match Play in Texas), starting in March 2018 The first PGA Tour event held in the Dominican Republic, it is similar in rewards to other alternate events: 300 FedEx Cup points for the winner, a two-year tour exemption, 24 OWGR points, but no invitation to the Masters Tournament

Because of the COVID-19 pandemic, the 2020 tournament was postponed until September when it will be part of the 2020–21 PGA Tour season. It was also elevated to full FedEx Cup point event status, with the winner earning a 2021 Masters Tournament invitation.

A lot of touts, and sharps, are skipping this week, but I feel it is a perfect time for us to pounce and get the strategies in and implemented to win this and every week. That’s finding value, even when Charley Hoffman is in the 9k range… with our boy Schenk… you know it’s a thin field…… So think Barracuda Championship, or even the safeway when finding value, and good plays…..

There are some common denominators here, in these weaker** field events Like Knox, Burns Percy, but they are pretty penny this week to fill them in.

In The field SG TOTAL past 3 months per fantasy national are as follows:

Roach 7300 Value Given the field

Some of these guys might have you scratching your head, but stats don’t lie given the field , these guys may be the sneaky plays needed to pay up for guys that SHOULD play well here. Im going to take a shot at some of these value plays this week for sure!

Rankings Tee 2 Green get nice with some values this week and I like some of the names here !

So when I look at this, and see the stars aligning (Eyes Rolling) I think I can hone in on a solid core 4 to ride onto the money bags this week to get our bankroll up for the upcoming HUGE season, Im riding with

Chris Baker – 75th Short game 98th ARG, but an absolute rockstar single digit pretty much everywhere else on the board, Most importantly 6th in DK Points and Strokes gained , I like the odds of him cleaning up those couple rough numbers and being ready to go in Punta Cana.

Henrik Norlander- the only flaw in the stats is 78th Around the greens, but guess what? He is 2nd on APP, and 7th T2G, so that’s irrellavant! Lets Go Henrik, We have been on him for months now, at 8600 it’s a steal and hes locked in the core group.

If you wanted to lock those three in and mix around those players I totally get it, and you can probably win with that, honestly, that leaves you with a smooth 8,767 avg rem/player, and honestly im Torn on this last spot for the outright winner, I truly wanna slap Long in this last spot leave us with 8200 and roll it, but dammit Zalatoris is calling my name, so I will leave it to you, but just know that I truly Think Adam Long wins this bad boy by 3 , but the way zalatoris played last week, and into this even, really has me thinking on slapping him in there.

If you go Long- Leaves you with $8,200 per remaining player- Rodgers Zhang and good duo to fill the void balanced wise.

Zalatoris Leaves you $7,700 left to play with – Kirk- Jones/Rodgers there is a nice balanced route.

Im leaning Long, Because he is the tried and true , and to be different , But I will definitely have Zaltoris darts somewhere along the way!

Guy that we are playing that you shouldn’t Baker

If you need me ill be making a LIST, thinking of TWAYS to reach my BRAMWAGON, right over near the PERCY. Maybe make a uiehline on my RYDERS, that way I wont BURNS my wrist on my way to golf. Lets hope I don’t SCHENK it on the first tee. Oh and seriously, I Like Martin Laird this week. NO BS.