What drivers said at Dover

Here is what drivers had to say after Monday’s Cup race at Dover Motor Speedway:Chase Elliott — Winner: “Had some good circumstances finally. Really appreciate Alan (Gustafson, crew chief) and our entire team No. 9 Chevrolet team for just sticking with it. We’ve had some tough races over the last, I don’t know, four, five… 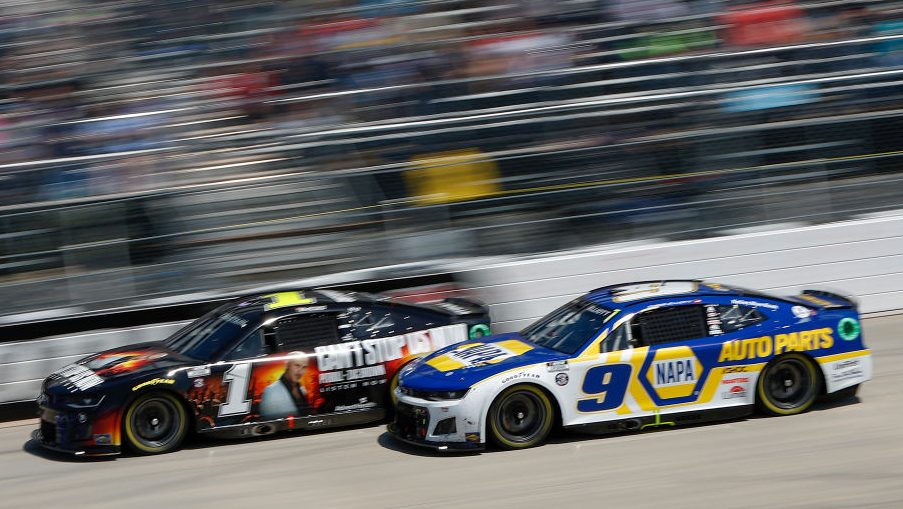