Tyler Reddick On The Potential Of NASCAR’s Next-Gen Racers

Photo: Chris Graythen (Getty Images)Tyler Reddick’s first full-time NASCAR season was a strange one: the COVID-19 pandemic swept through the world, depriving him of the opportunity to really familiarize himself with his car. And despite the lack of practice and qualifying, he finished 19th overall in the championship, nabbing three top-fives along the way. And… 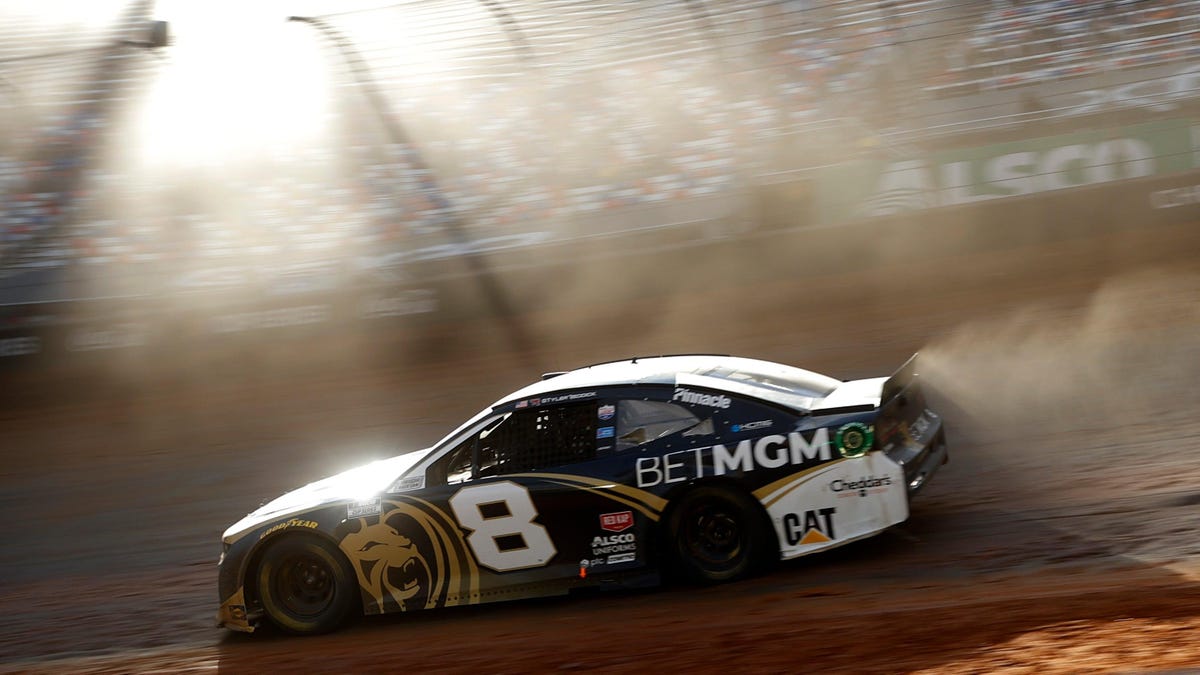