Should the 2020 NASCAR Cup Series championship have an asterisk? The final four drivers weigh in

The 2020 NASCAR Cup Series season has been unlike any before it.Things started out normally enough, but took a dramatic turn when the action resumed following a nine-week hiatus caused by the coronavirus pandemic.Double-headers were added and a few events were held on Wednesday nights to squeeze in the traditional 36 points-paying races, most taking… 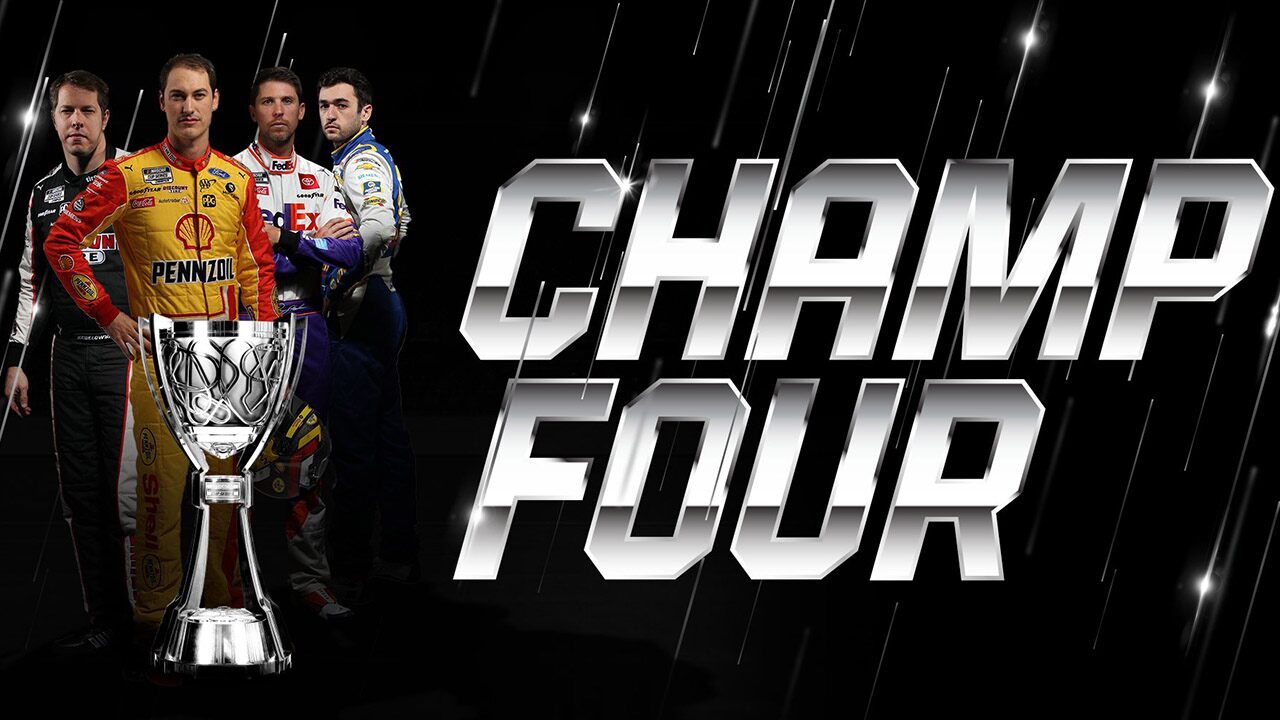 The 2020 NASCAR Cup Series season has been unlike any before it.Things started out normally enough, but took a dramatic turn when the action resumed following a nine-week hiatus caused by the coronavirus pandemic.Double-headers were added and a few events were held on Wednesday nights to squeeze in the traditional 36 points-paying races, most taking place without practice or qualifying to throw an extra wrench into the works.

(NASCAR)As the series heads to Phoenix Raceway on Nov. 8 for the playoffs finale – marking the first time that it won’t be at Homestead-Miami — some have suggested the 2020 championship should have an asterisk on it, but what do the final four drivers competing for it think?“It doesn’t matter, it’s a Cup championship,” 2018 champion Joey Logano said during a virtual media day event ahead of the finale.“The rules are the same for everybody. It’s an equal playing field. There’s a trophy at the end of the day. We all had to go to the same amount of races. We all had the opportunity to score the same amount of points.”Logano’s Team Penske teammate Brad Keselowski said, “I think each champion has their own asterisk.”Keselowski, who won the 2012 championship with five wins and a 15th place finish at the final race when the title was decided under a different method than today, said season formats, external circumstances like COVID-19 and rules packages all play a role.“Each championship is won in its own unique way. It’s hard to say which ones mean more and which ones mean less, he said, adding, “I do think there are years when champions are more deserving than others.”WHO WILL WIN THE 2020 NASCAR CUP SERIES CHAMPIONSHIP?This year, a lot of people think Kevin Harvick earned a shot to become one after winning the regular season title and scoring nine wins, but a poor showing in the playoffs’ round of eight left him sitting in fifth place and out of contention for the big prize.First-time finalist Chase Elliott said he respects Harvick’s dominant performance this year, but that “it just kinds of goes to show you nothing is guaranteed in this deal.”Denny Hamlin, who was Harvick’s biggest threat for much of the year, said his competitor was “deserving of racing for a championship, but didn’t earn it because of the system.”“I’m not going to view, if we win it, any different whether he was in or out.”“The championship is not necessarily an indicative measuring stick of your whole year. If you get to the final four, that is a measuring stick that you have had a successful year.”CLICK HERE TO GET THE FOX NEWS APP
Read More