NASCAR’s Bristol Dirt Race Is Going To Be Absurdly Complicated

Photo: Jared C. Tilton (Getty Images)I was under the impression that NASCAR brought back a dirt track race in an effort to return to the glory days where racing was just a matter of showing up at the track and being quick, but it appears that I have misunderstood. The format for the dirt race… 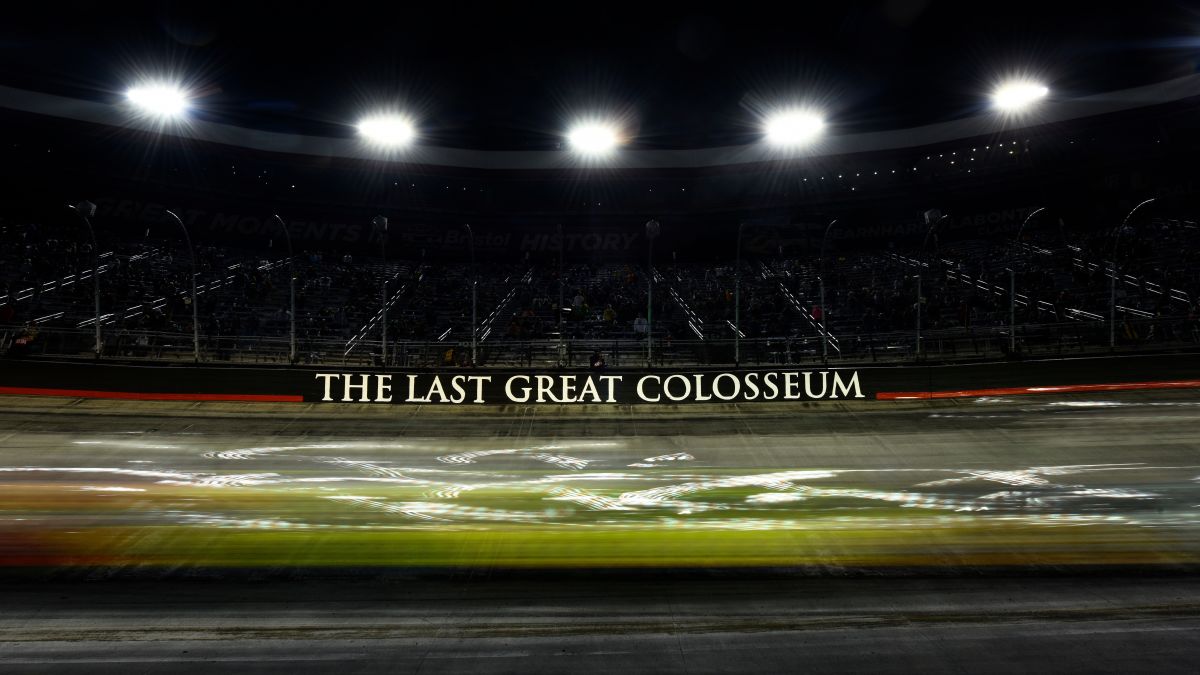 Photo: Jared C. Tilton (Getty Images)I was under the impression that NASCAR brought back a dirt track race in an effort to return to the glory days where racing was just a matter of showing up at the track and being quick, but it appears that I have misunderstood. The format for the dirt race at Bristol Motor Speedway on March 28, 2021 is a confusing one.I’m not kidding. When you hear the words “the starting lineup will be determined by a formula,” you should already be looking out. Here’s more from NASCAR:Each series will have four qualifying heats of 15 laps each. Heat field size will depend upon the size of the overall entry list. So, if there are 44 cars, there will be 11 cars in each heat race. Only green-flag laps will count. No overtime rule will be in effect, but free-pass and wave-around procedures will remain.Qualifying heat assignments and starting positions will be determined by a random draw, conducted in order of current team owner points standings.The starting lineup will be determined by a formula that weighs finishing position plus positions gained during each heat. Drivers finishing first in their heats earn 10 points, second place earns nine, third place earns eight and so forth. Additionally, drivers earn one passing point for each position gained in their heat; there are no points deductions or “negative points” for drivers who lose positions in their heats. Also, these points are merely used to calculate the starting lineup and do not count toward the championship standings.Ties in these combined points totals will be broken by current team owner points.I’m all for qualifying heat races. They can be a hell of a lot of fun, and it’s a great way to maximize the racing action that takes place during a weekend. But I maintain that all racing should still make sense after you’ve had a few beers, and there is nothing about a starting position that I need algebra to calculate that fits that rule. Steve Miller, NASCAR’s senior vice president of competition, justified the decision by stating,”“Well, I think it’s special rules for obviously quite a different event than we’ve ever done in the Cup Series, but we really wanted to just kind of take a page out of the dirt-track racing playbook. They do and use these type of procedures to set the field for their main events, so we thought it would be something different for us and interesting to implement for this one.”G/O Media may get a commissionMiller isn’t wrong; it’s a procedure dirt tracks use when they implement a pill draw with passing points to determine starting lineups. It isn’t my favorite way to set a starting grid because it’s not super intuitive. I’d also go out on a limb here and argue that NASCAR isn’t really in a position where it should be making things more complicated than they already are.That’s because Bristol is also keeping stages and forbidding cars to pit outside of stage breaks (unless you sustained damage) because… pit road is still asphalt. The dirt hauled into Bristol is only on the track, and NASCAR is a little concerned about how the cars will behave when coming off the dirt and onto the asphalt, as well as how it will impact the crew members that service the car.You do you, NASCAR. But good luck trying to explain this one to the casual fans at home.
Read More