By Bob PockrassFOX Sports NASCAR WriterNASCAR drivers will get a glimpse of the future when they compete Wednesday in a virtual racing event on the Bristol Motor Speedway dirt track.If they think that’s a neat way to prepare for an unknown, just wait until they see what’s on tap for them June 2.NASCAR and iRacing will unveil… 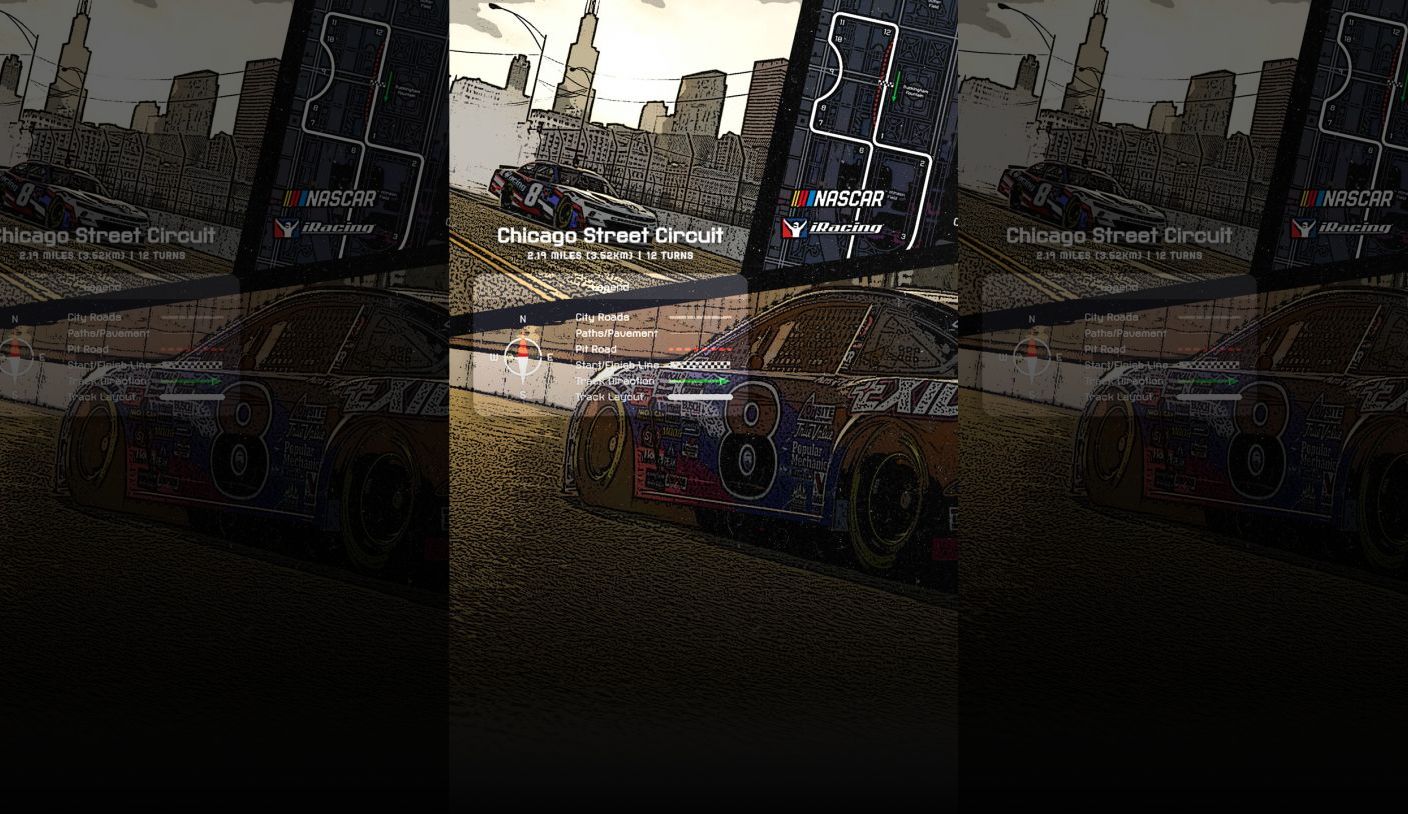