It’s been almost a full year since the pandemic shut down the world, including the world of sports and NASCAR. Since sports resumed, everything has taken on a different look and feel. While those participating in the action don’t wear masks, everyone else involved does. Stands are empty or very limited with the number of… 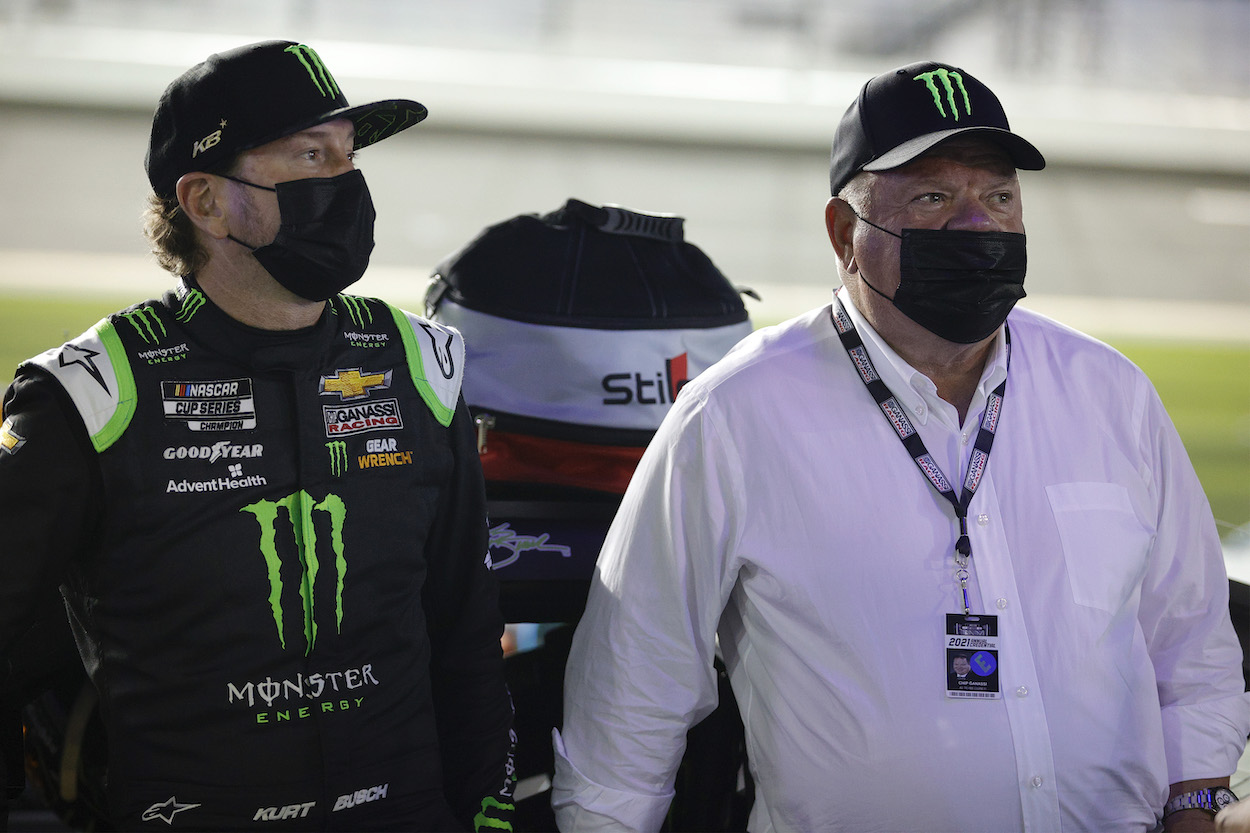 It’s been almost a full year since the pandemic shut down the world, including the world of sports and NASCAR. Since sports resumed, everything has taken on a different look and feel. While those participating in the action don’t wear masks, everyone else involved does. Stands are empty or very limited with the number of fans attending.

NASCAR has been no different. To the organization’s credit, racing resumed after just a couple of months off. Race fans began to slowly file back into stadiums toward the end of 2020. This season, more fans are expected as the COVID-19 numbers trend in the right direction. Like all sports such as the NFL, NBA, and MLB, NASCAR still has strict protocols in place, and any violators will be punished. One big name in the sport found out the hard way this week with a hefty fine and suspension from this weekend’s race at Homestead.

After Joey Logano won the March 8 race at Phoenix, the pandemic hit, and racing went dark. For the next two months, NASCAR’s administration worked behind the scenes with health and government officials orchestrating a safe return.

On May 17, racing action resumed at Darlington, but it was a very different NASCAR. Besides the wearing of masks and no fans in the stands, NASCAR dramatically altered the schedule. The first two races were run at Darlington, followed by back-to-back races at Charlotte.

In addition, NASCAR reduced the number of members allowed to travel with the teams and eliminated practice sessions, determining the starting grid for each race by random draw.

NASCAR also sent out a message to the teams stating that failure to comply with the new rules could result in a $50,000 fine.

RELATED: Kevin Harvick Sends Strong Message to NASCAR and His Fans Are Thrilled

In it, the organization told the teams it had noticed complacency with the various protocols, specifically mentioning “van loads of crew members rolling up to the track without masks on, and people wearing their mask down around their chin.”

The memo said that violations of the protocols “will threaten our ability to continue racing. More people in our industry are going to contract the virus. The key is limiting it.”

The message concluded: “It is important for everyone to do their part ALL THE TIME. One cluster outbreak can derail our season.”

NASCAR safely navigated the remainder of the 2020 season without any serious outbreaks. The 2021 season started under similar circumstances to how it ended in 2020, with limited fans, limited crew, and masks still very much a requirement.

This week NASCAR announced it had suspended and fined team owner Chip Ganassi for a COVID-19 protocol violation over the weekend at Daytona International Speedway.

Ganassi, who owns the No. 1 car of Kurt Busch and No. 42 car driven by Ross Chastain, violated Section 12.8.1.b of the rule book “for bringing into the competition area a non-essential individual that was restricted from the footprint.”

NASCAR suspended Ganassi from attending this weekend’s events at Homestead-Miami Speedway, fined him $30,000, and more importantly, sent a message to the rest of the teams that things are getting better, but it’s not over yet.