NASCAR goes with more common aero package for Next Gen

By Friday’s second day of testing with nearly 20 cars, NASCAR says it has for the most part settled on a package that includes 670 horsepower. Teams were testing three different configurations on Friday – all using 670 horsepower. They included the use of a 6-inch offset spoiler, a 6-inch centered spoiler and a 4-inch… 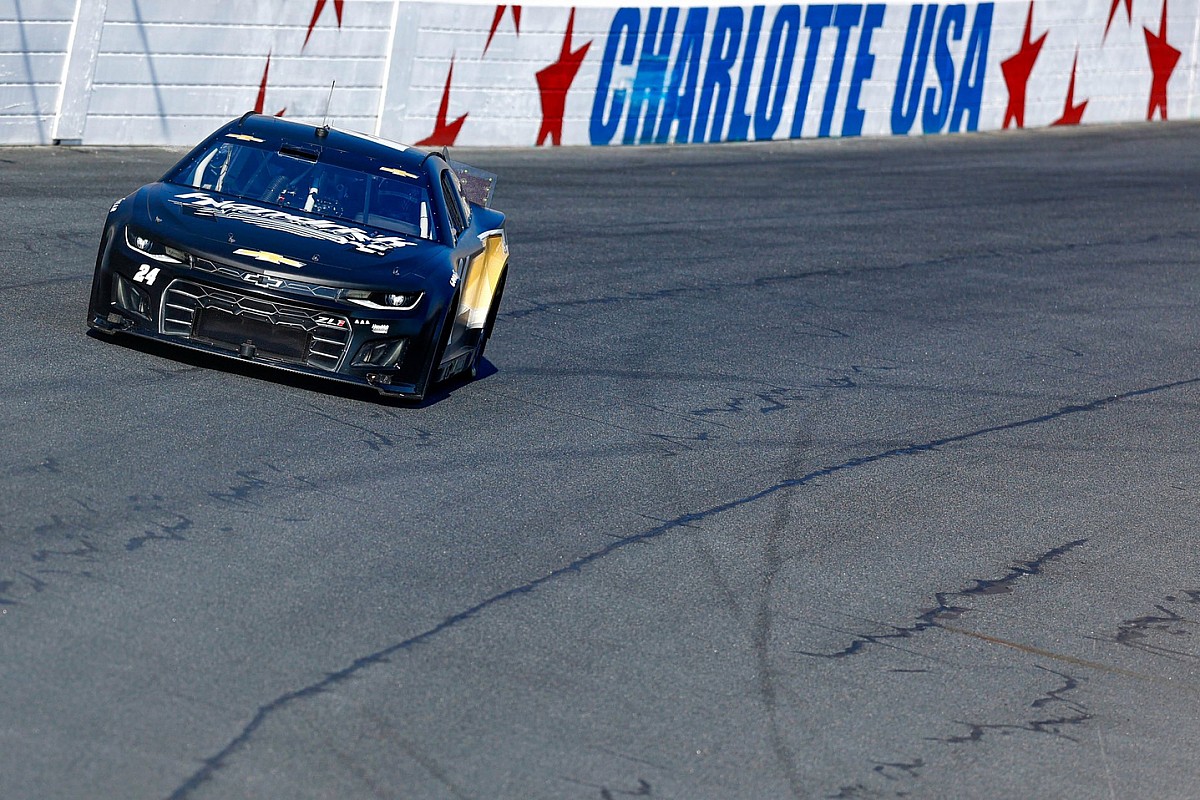 By Friday’s second day of testing with nearly 20 cars, NASCAR says it has for the most part settled on a package that includes 670 horsepower. Teams were testing three different configurations on Friday – all using 670 horsepower. They included the use of a 6-inch offset spoiler, a 6-inch centered spoiler and a 4-inch centered spoiler. Increase from 550HP to 670HP Originally in October, NASCAR said it would continue to have a different intermediate aero package in 2022 that would utilize 550-horsepower with an 8-inch spoiler. According to Steve O’Donnell, NASCAR’s executive vice president and chief racing development officer, the target of 670 horsepower will now likely be used at all tracks in the Cup Series in 2022 other than Daytona, Talladega and the reconfigured Atlanta. “We’ve still got a few boxes to check post-tests here where we get together with our (OEMs, original equipment manufacturers) and the teams and just confirm that’s the direction we want to go with,” he said. “But everything we’ve seen so far, that tells us and that’s the horsepower we want to target and go with. “If you look at a 550-package, to produce some of the results you saw (this past season), the horsepower levels would have to be so low, we just don’t think it would be the right move. I think it’s a balance between where we were which was maybe a restart with five laps of three-wide but harder to pass throughout a run. “Hopefully, with this package hopefully you’ll see more movement throughout the field throughout the whole run.” The aero rules for superspeedways should be finalized next month when NASCAR holds a two-day organizational test at Daytona International Speedway and a tire test at Atlanta. Atlanta now falls into the ‘superspeedway’ category due to its recent repaving and reconfiguration which includes much higher banking. They track has changed from 24 degrees to 28 degrees while the racing surface has narrowed 55-feet to 40-feet. Read Also: NASCAR teams try to ‘find that edge’ with Next Gen car NASCAR doesn’t want Next Gen car to be “easy to drive” One of the reasons NASCAR adapted the lower horsepower package in recent years was to help attract new manufacturers to the sport. O’Donnell said Friday the change to 670-horsepower for almost all races shouldn’t hurt that effort. “I think if we go 670 that’s absolutely in the range to attract a new OEM,” he said. “I’ve had discussions with a number of new OEMs and within that range so that wouldn’t be a detriment to someone new coming into the sport.”
Read More