NASCAR Crash Course: The death of dirt racing at Bristol was greatly exaggerated

A whopping 30,000 tons of dirt got trucked into Bristol Motor Speedway in 2021 for NASCAR’s grand experiment to transform the facility for its first Cup Series dirt track race in 50 years. But as Sunday, March 28 dawned, there was a last-minute push to shovel it elsewhere: your local cemetery. An AP article entitled “What… 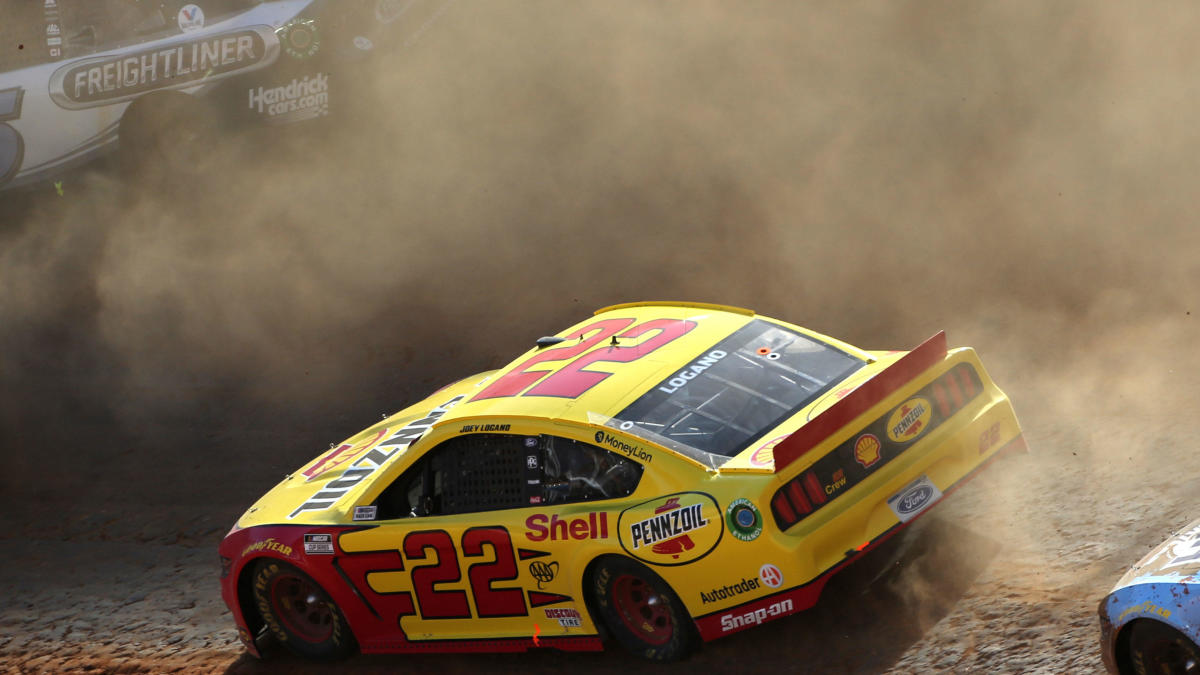 A whopping 30,000 tons of dirt got trucked into Bristol Motor Speedway in 2021 for NASCAR’s grand experiment to transform the facility for its first Cup Series dirt track race in 50 years. But as Sunday, March 28 dawned, there was a last-minute push to shovel it elsewhere: your local cemetery. An AP article entitled “What a Mess: NASCAR worried about first Bristol dirt race” described DefCon-5 concerns about a race some in NASCAR felt never should have run. Crews whispered about a tire debacle on par with the 2008 Brickyard 400, blowouts every few laps that turned off NASCAR fans to Indianapolis Motor Speedway for good. Practice saw chunks of dirt dug up when drivers dove too low in the turns, crippling fenders while concerns about visibility deepened.”This weekend coming into the week, you just don’t know, right?” said Bristol Dirt winner Joey Logano. “That’s the phrase of the week: ‘I don’t know.’ You didn’t know what you had to work on in your car. You didn’t know how the race was going to play out, you don’t know how the track is going to change… “Just had to be ready to adapt.” Thankfully, NASCAR was listening … and learning, flipping the script of this 250-lap experiment. They changed stage lengths and added competition cautions, limiting the maximum tire run to 50 laps. Officials leaned on expertise from dirt veterans like Ricky Stenhouse Jr. and Kyle Larson to fine-tune the track. And when visibility issues creeped in, a switch to single-file restarts kept the race from derailing.

It’s no wonder that, by lap 200, the track PA announcer made it official: Bristol Dirt would return in 2022. Turns out the ones left with dirt on their face were those burying the race before a lap was ever run. Sure, it wasn’t perfect. Drivers couldn’t see more than five feet in front of them at times, the glare from the sun and a half-mile dust bowl making visibility a challenge …But faced with adversity, NASCAR should be commended for adjusting on the fly. The restart rule change, combined with clutch maintenance, led to a clean overtime finish still broadcast on national TV as most people finished up work.

“I was one advocating for single-file restarts,” second-place finisher Ricky Stenhouse Jr said. “I felt like NASCAR did a great job adapting to that because … that’s things you see in dirt racing when track conditions just change and are out of your control at that point.” Now, with one race under their belt, NASCAR can make further adjustments. Night racing could be on the agenda next year, armed with the NextGen car and a better tire package from Goodyear. No competitive pit stops could encourage more small teams and dirt ringers to challenge the big boys in front of a packed house. “All in all,” summed up NASCAR Chief Racing Development Officer Steve O’Donnell, “I’d give it a thumbs up with some things to learn.”

Traffic ReportGreen: Daniel Suarez — Suarez’s response to leading the Bristol race at one point? “Honestly, I don’t even know what I’m doing!” A fourth-place finish and 58 laps led is pretty good for the Mexico native who had basically never drove a dirt car before leading up to the race. The first-year Trackhouse Racing team, co-owned by Pit Bull, continues to progress faster than expected.    Yellow: Brad Keselowski — An 11th-place run by Keselowski is respectable, considering he has no dirt racing background. But with teammate Logano’s victory, he’s now the only Team Penske driver yet to win this season through seven races. Red: Dirt Ringers — Kyle Larson and Christopher Bell had arguably the best dirt track resumes in the field. So, it had to be frustrating for Bell to lose it, all on his own, and take out Larson in the process.

“I knew it was a little bit slick,” Bell said after exiting the race, “but I felt like I could go up there and make some time … it was just really greasy up there.” Speeding Ticket: Bubba Wallace — Wallace had a top-10 run going until contact caused a flat left rear, spinning out with 35 laps to go. A dozen drivers shifted lanes to avoid him, but NASCAR didn’t throw the caution flag. A few laps later, Mike Marlar spun out in a one-car incident down the stretch. The yellow flag is thrown for NASCAR overtime.   For Wallace, that subjectivity in officiating meant the difference between a lead-lap run and 27th. NASCAR needs to get better at clarifying what causes a caution.