Michael Jordan has finally clawed his way into NASCAR through his ownership of 23XI Racing alongside driver Denny Hamlin. Jordan’s inclusion in the sport has sparked plenty of dialogue around the brand new company’s future. All that has quickly led 23XI Racing toward another impending significant move. Michael Jordan pairs up with Denny Hamlin to… 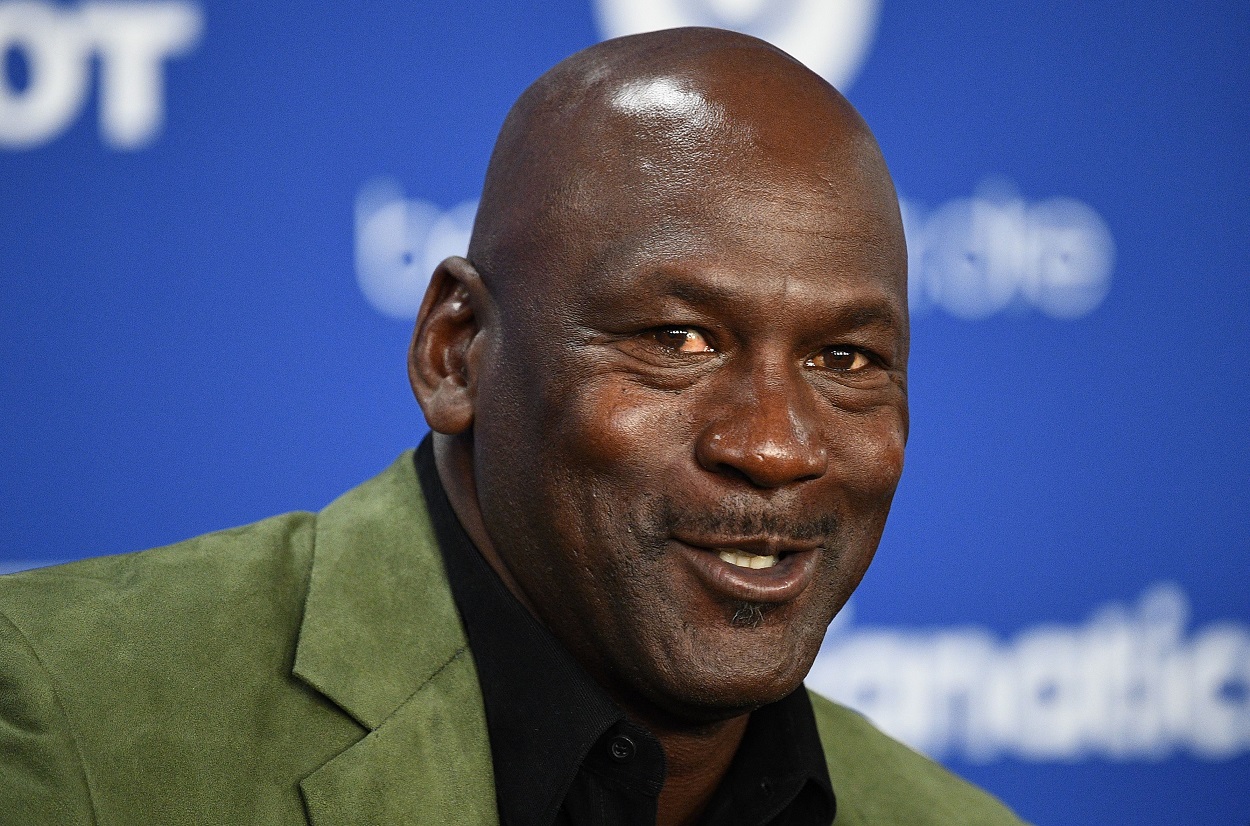 Michael Jordan has finally clawed his way into NASCAR through his ownership of 23XI Racing alongside driver Denny Hamlin. Jordan’s inclusion in the sport has sparked plenty of dialogue around the brand new company’s future. All that has quickly led 23XI Racing toward another impending significant move.

RELATED: Michael Jordan Once Made a Surprising Admission to NASCAR Driver Denny Hamlin

Following years of speculation, Michael Jordan finally pulled the trigger on jumping into the fray as a NASCAR team owner.

Months before the 2021 season, Jordan and minority partner Denny Hamlin announced the creation of 23XI Racing. The new company made the big splash move by signing vaunted free agent Bubba Wallace as their first driver.

The company’s name combines Jordan’s iconic No. 23 jersey number and the number that Hamlin has used through the bulk of his racing career.

Michael and I have a shared vision for this team, so it’s exciting to see it reflected in the team name and on the race car with the iconic number 23 that Michael made famous,” Hamlin said in the team press release.

Jordan has long held a strong affinity for NASCAR that stems from his childhood that saw him attend races.

“I grew up a fan of NASCAR,” Jordan recounted during an interview with Fox Sports in February. “My Father used to pack the whole family in. We could go to Darlington, Rockingham, Charlotte. We came down to Daytona and Talladega, and we could spend the whole day there. From that point on, I have been hooked on NASCAR.

Although the NBA Hall of Famer is feeling his way through his first season as an owner, he and Hamlin are jetting toward another massive move.

Michael Jordan’s massive step forward into ownership in NASCAR has created a promising pathway ahead.

Although it’s only the first season for 23XI Racing in the Cup Series, Jordan and co-owner Denny Hamlin already have their eyes on major plans. According to WSOC-TV, Hamlin is moving the company toward another pivotal decision that would be a game-changer.

The star driver is eyeing plans for a new 23XI Racing headquarters that will cost between $9 million to $16 million for property ranging between 60,000 to 90,000 square feet. Hamlin describes the project as being quite similar to a Class A building with significant warehouse space.

The move will help 23XI Racing house two to three race teams, including their cars, parts, pit crews, and much more. Many other details need to be sorted out first, but it’s quite clear that Hamlin and Jordan have major plans ahead well beyond a one-driver team.

Bright future ahead in NASCAR

RELATED: Michael Jordan and Denny Hamlin Are Zeroing in on Their Next 23XI NASCAR Driver

Through the first eight races of the 2021 season, Bubba Wallace hasn’t had the hottest start.

Wallace currently sits in 16th place in the points standings as he has placed inside the top 20 four times. That includes 16th place three times in the last four events. There is still plenty of the season left ahead for him to make up ground and put together a solid first campaign for 23XI Racing.

Meanwhile, Denny Hamlin has touched upon the potential for the company to expand to more than one driver, possibly as early as next season. Hamlin voiced the desire to land a “veteran” driver, which soon-to-be free agent Brad Keselowski could fit that billing perfectly.

All that speaks to a promising future ahead that could see 23XI Racing truly expand into a prominent brand in NASCAR for years to come.