Chase Elliott was heated on the radio after the contact in the NASCAR Cup Series raceOn Sunday, NASCAR returned to Fontana, California. They raced at Auto Club Speedway for the first time since 2019. It marked the first race on an intermediate with the Next Gen car.Chase Elliott started the race in 8th. Yet, it… 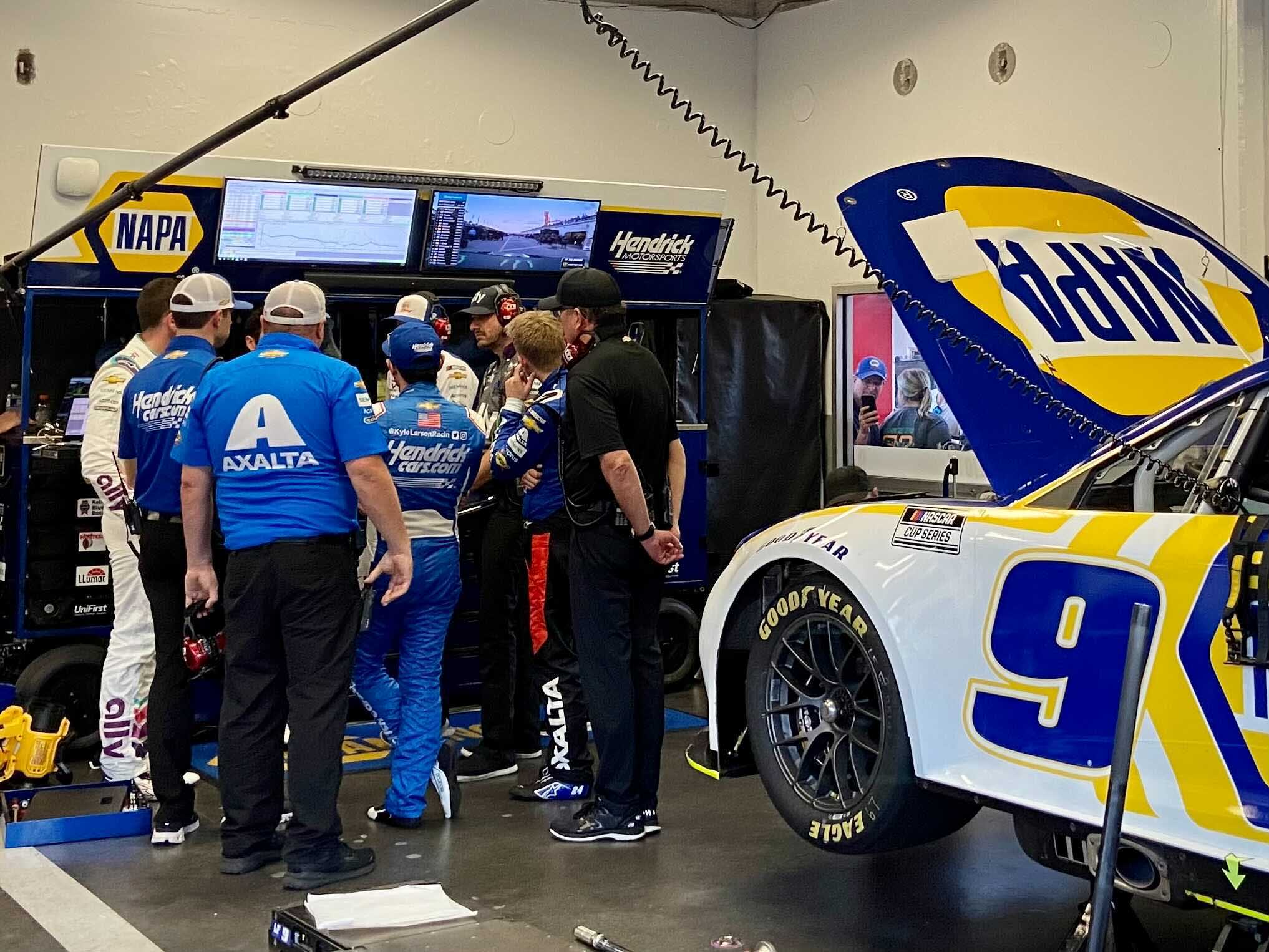 NASCAR: Kyle Larson ‘had no clue’ he was running teammate Chase Elliott into the wall at Fontana
NASCAR’s Rick Hendrick donating $200,000 to Ukraine relief efforts