It’s past time for NASCAR to make its approval process transparent to the public.Truck Series veteran Jennifer Jo Cobb was set to make her Cup Series debut at Talladega on Sunday. But Cobb, 47, won’t be in the race after all after NASCAR told Cobb that she didn’t meet the sanctioning body’s approval criteria for… 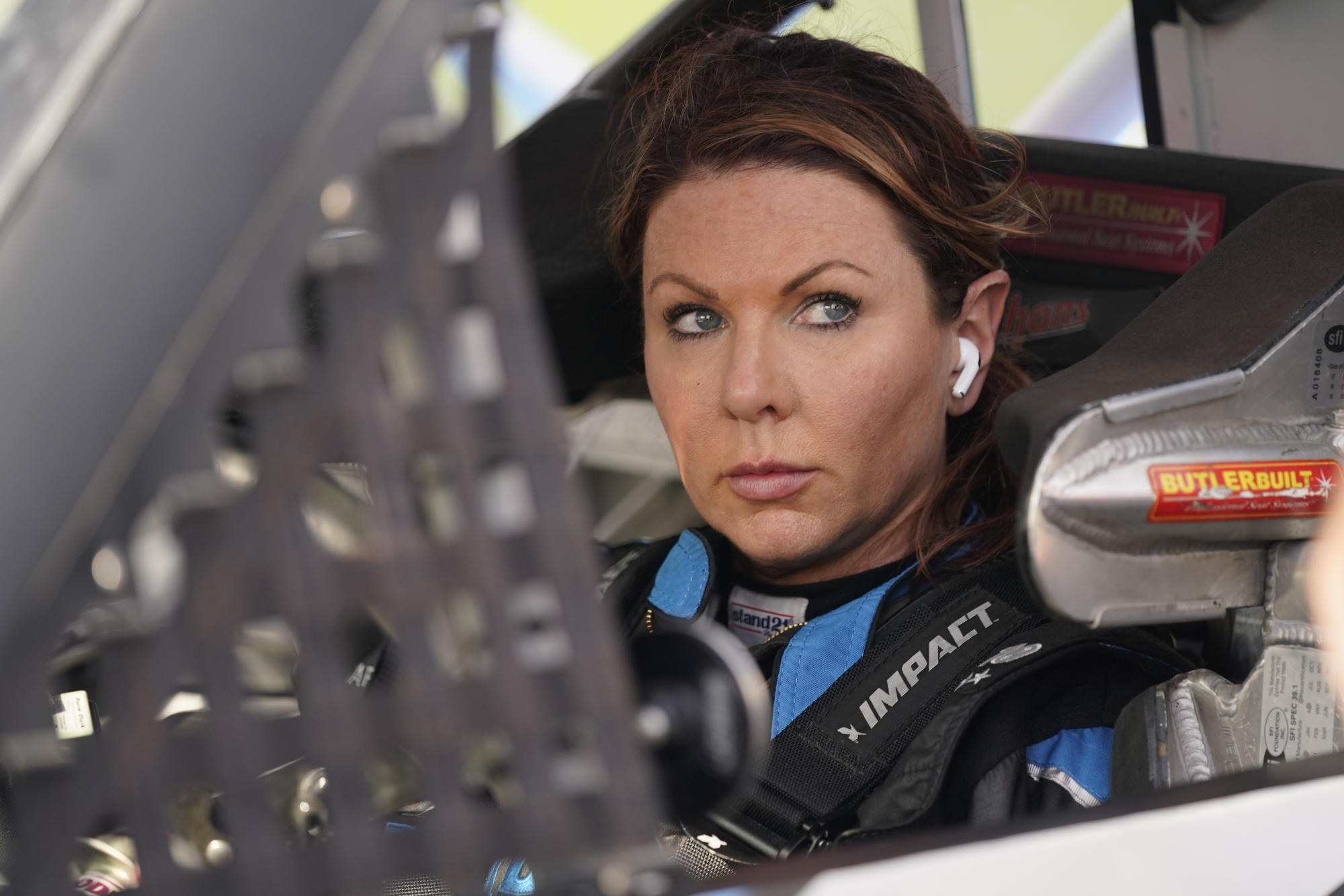 It’s past time for NASCAR to make its approval process transparent to the public.Truck Series veteran Jennifer Jo Cobb was set to make her Cup Series debut at Talladega on Sunday. But Cobb, 47, won’t be in the race after all after NASCAR told Cobb that she didn’t meet the sanctioning body’s approval criteria for the race.What is that criteria? We don’t exactly know for sure. NASCAR has long kept its licensing criteria close to the vest and judges drivers on a case-by-case basis. That can lead to some decisions that seem perplexing.According to Fox Sports, Cobb wasn’t approved to run at Talladega because of a decision based on her performance in the Truck Series and NASCAR’s desire to be more stringent with its licensing requirements for Cup Series drivers. Cobb — who drives for her own backmarker Truck Series team and has run at least 12 races in each of the last 11 seasons — has made 248 combined Truck and Xfinity Series starts with just one top-10 finish. And that came a decade ago at Daytona.Jennifer Jo Cobb prepares for NASCAR truck qualifying at Daytona International Speedway, Friday, Feb. 12, 2021, in Daytona Beach, Fla. (AP Photo/John Raoux)Is Cobb fit for the Cup Series? That’s only for NASCAR to answer. But the refusal to allow her to race for back-of-the-pack Rick Ware Racing comes just two months after NASCAR allowed 1990 Daytona 500 winner Derrike Cope to compete in the Daytona 500 for the same team. Cope, 62, hadn’t competed in a NASCAR race since 2018 before the 2021 Daytona 500 and got his last top-10 finish in a NASCAR race in 1997.NASCAR likely allowed Cope to run the 500 — he completed a whopping three laps before causing the first caution of the race because of a tire problem — because there were practice and qualifying sessions before the race. Sunday’s race at Talladega doesn’t have any practice or qualifying. Cobb’s first laps would be after the green flag flies in a car that would have likely quickly lost the draft.That similar lack of practice and qualifying led NASCAR to ultimately not approve James Davison to run at Talladega in June of 2020. The former IndyCar and sports car driver was entered to run at Talladega despite never ever racing on an oval in NASCAR. After Davison’s name appeared on the entry list for the race, NASCAR realized that it needed to take a stand and said that Davison would have to make his Cup Series debut at Pocono instead.Why was Pocono — a 2.5-mile track that features high straightaway speeds — deemed a better track for Davison to race at without any practice or qualifying? Why did NASCAR approve Tanner Berryhill to run in the final two races of the 2018 Cup Series playoffs with a new team despite not competing in an Xfinity Series race since 2014? Why did NASCAR approve Toyota test driver Drew Herring to make his Cup Series debut in the 2019 championship race after he last raced in NASCAR in 2017? Why did NASCAR ultimately say Cobb wasn’t qualified to race at Talladega?All of those questions would be easily answerable if NASCAR had a system similar to the FIA’s Super License qualification system. Drivers in Formula 1 have to obtain their Super License to race in motorsports’ top series and the criteria for obtaining a Super License is clear, objective, and publicly available.To obtain a Super License, drivers must meet seven criteria including a mandatory F1 regulations test and a driving test that includes racing an F1 car at or over 300 KPH.Drivers must also earn at least 40 points on their Super License. Those points can be earned based on points finishes in series like NASCAR’s Cup Series, the IndyCar Series and Formula 2. If a driver meets the six other criteria and earns 40 points for winning the IndyCar Series title then he or she is approved for an F1 Super License.It’s a straightforward and reasonably easy system to understand for both competitors and fans alike. Both drivers and observers know what needs to be done to move up the ladder toward F1. A similar system for NASCAR would largely remove any subjectivity — perceived or real — on NASCAR’s part in determining who is and isn’t worthy of racing in the Cup Series.After all, NASCAR executives like to say the Cup Series is home to some of best drivers in the world. And that’s a much easier claim to make when every driver has to meet the same readily-available objectives to compete. More from Yahoo Sports:NBA reportedly considers postponing games after Chauvin trialBushnell: Will ‘Super League’ blow up global soccer?Lawrence thanks Jags fans for wedding gifts Cleveland’s Bieber ties Nolan Ryan strikeout record
Read More