Denny Hamlin — Winner: “Just a lot of attrition. We just played the strategy and the numbers game to run in the back until we were locked in. Just things worked out. We finally got one back. This one was unexpected to say the least, but proud of this whole FedEx team, Toyota and everyone… 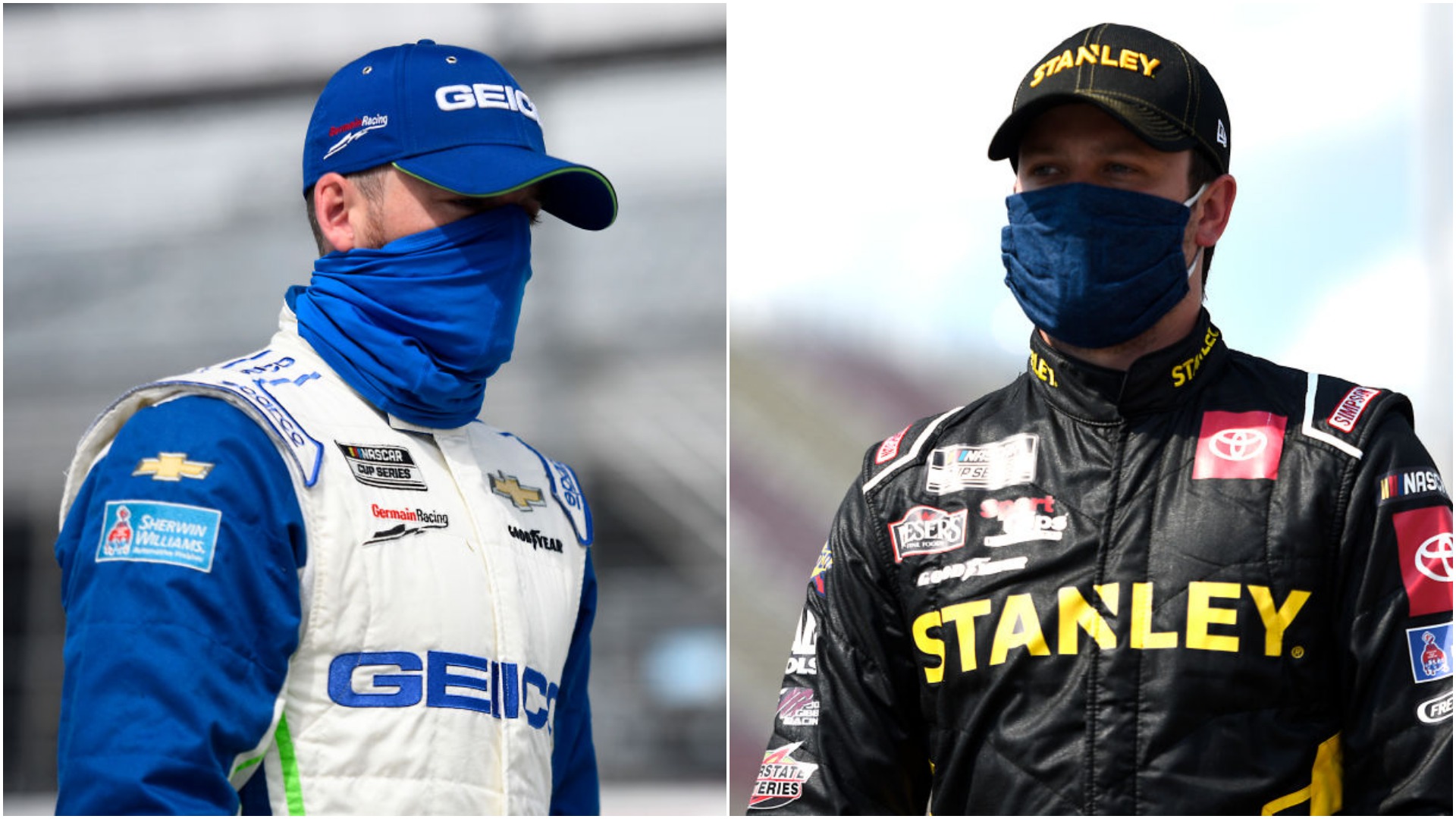