Friday 5: Call it a roof or a cover over Bristol, but it likely will be costly

As NASCAR headed into the 2000 season, several people in the industry gave their vision of what the sport might look like 20 years later. The ideas featured cars with wings (the Car of Tomorrow debuted in 2007 with a rear wing) and road courses with banked turns (the Charlotte Roval debuted in 2018 and… 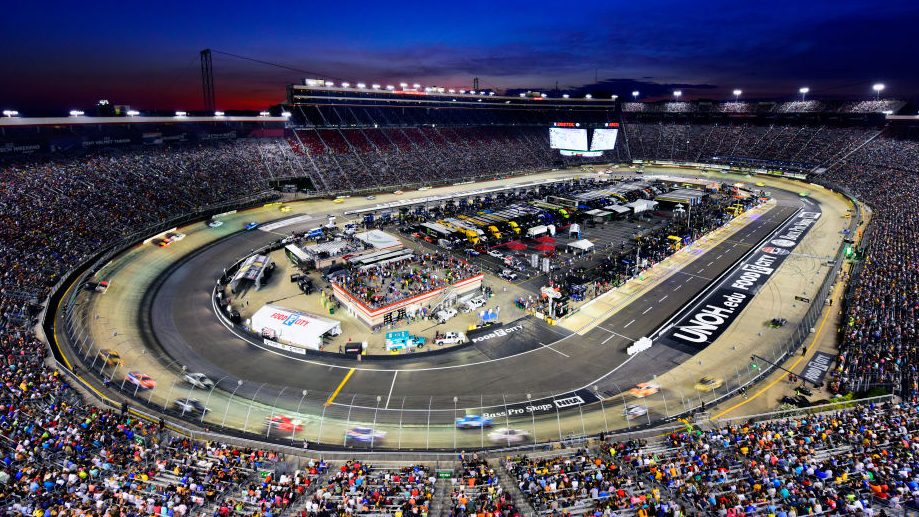