Drivers to watch in NASCAR Cup Series race at Kansas

NASCAR returns to a 1.5-mile oval this weekend with a trip to Kansas Speedway.Kansas marks the second traditional mile-and-a-half track on the Cup schedule. Las Vegas hosted the first in March followed by a race at Atlanta Motor Speedway, which was reconfigured and now features the sport’s superspeedway rules package.Who should you have your eye… 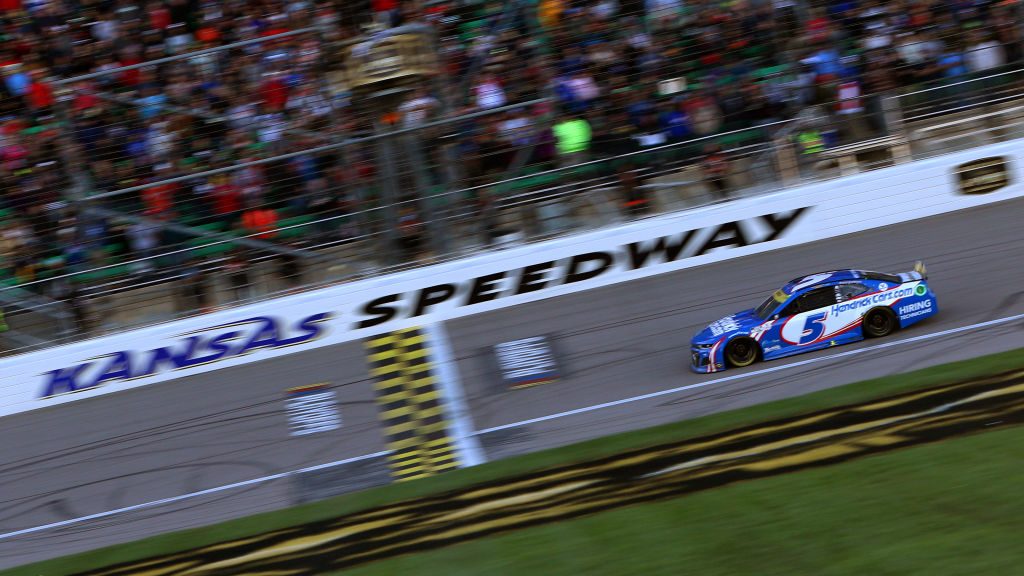