Drivers to watch in NACAR Cup Series race at Talladega

After a weekend of unknowns on dirt, NASCAR returns to the high banks of Talladega Superspeedway this week.Superspeedway racing can be unpredictable, but some drivers excel more than others in the full-throttle, fast-paced packs typically featured at Talladega and Daytona.Here’s who could be in the mix Sunday (3 p.m. ET, Fox) in Alabama:FRONT RUNNERSRyan Blaney… 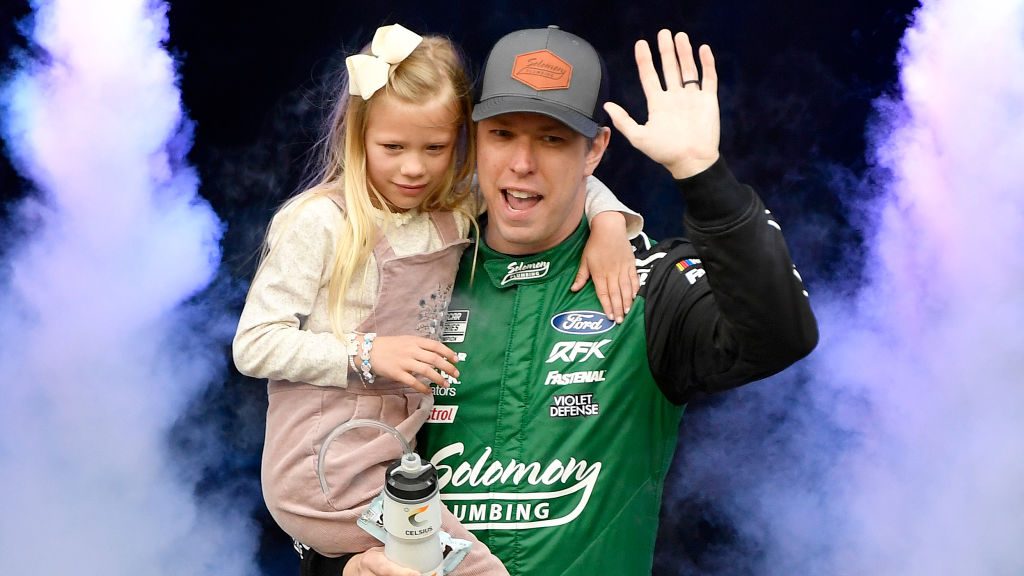 NASCAR at Talladega betting: Bubba Wallace is one of the four favorites at +1100
Talladega Starting Lineup: April 2022 (NASCAR Cup Series)