Denny Hamlin, who won the Daytona 500 the past two years, asked Jordan to form a team with him, 23XI Racing. They are rallying behind Wallace, the only Black full-time driver at NASCAR’s top level.Darrell Wallace Jr., will make his debut with 23XI Racing in the Daytona 500 on Sunday. Wallace has made an impression… 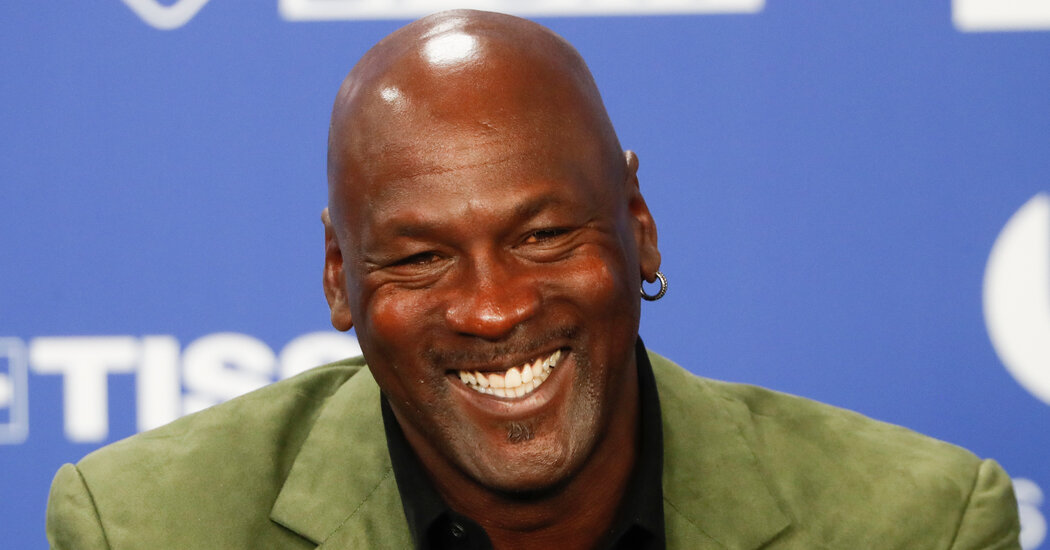