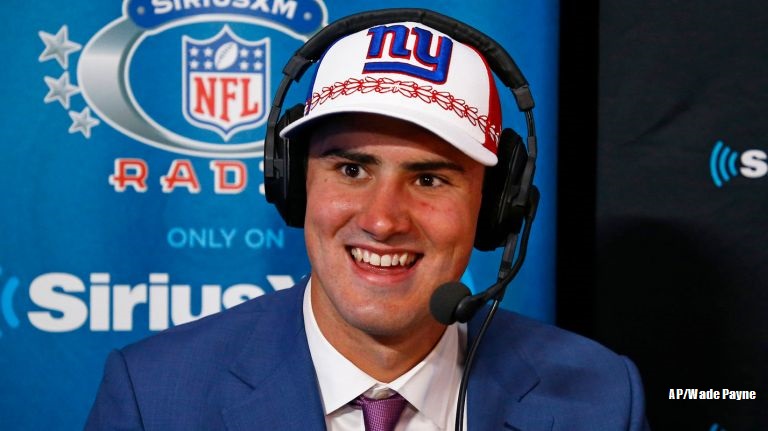 Im going to try real hard to keep this rant short but I feel it is very necessary for those of you that are reading our posts and/or are deciding if you should continue to read our shit. We were riding high yesterday in 3 of the large number entry lobbies from about the middle of the 2nd quarter all the way until the last play of the game. I was tied in big lobby for P1 and in both mass entry $0.50 lobbies right up until Dallas’s defense showed they cant stop anyone or anything even if they know its coming!!!! HEY Dallas!!! They are going to run the ball! We needed the first down and then the next play to knee it right on to the bank for a nice sum of profits and what happens next? Drake ran right past 2 of the 11 defense players and down the field for a insanely long and irrelevant touchdown. Very relevant to my dk account but its in the past and we move on. We were in striking distance for sure and did win one of the two $0.50 lobbies for a nice gain. That would have been 2 weeks in a row with a take down in a big lobby on a primetime showdown slate.

Well, that was week 6 and this is now. We have two turd boxes shitting it out to see who can suck the least or be better at being bad, however you prefer to look at it. Lets get to it, both teams are very limited on the WR core and both teams allow over 25 fantasy points per game to that position. Should make for an interesting play for captain potentials. Here are the facts:

5 total showdown games between both teams

2 of 3 NYG games were NYG captain

I will be adding to this as the week goes on because of all the Q’s that litter the player board. Hopefully, we can get a clearer image of who will be starting for both teams tomorrow afternoon and I will be able to give you more details as to which way I am leaning. Stay tuned!

As pointed out above I will definitely be targeting NYG WRs for captain spot. They have a huge upside against this PHI defense and should get us the points we need to get in the green. I will take some stabs at the PHI WRs, such as Fulgham and Jackson but I would not recommend going to crazy here. If you have the money to throw in a good amount of lineups I would spread yourself out on the captain spot because shit teams on primetime can turn into a nobody showing up and throwing down 30+ PPR points. I do not think this will be a high scoring outing for either team which means that Kickers and Defenses become great low end plays. Make sure to stagger your lineups according to game flow and not just sticking someone there because they should put up x amount of points.