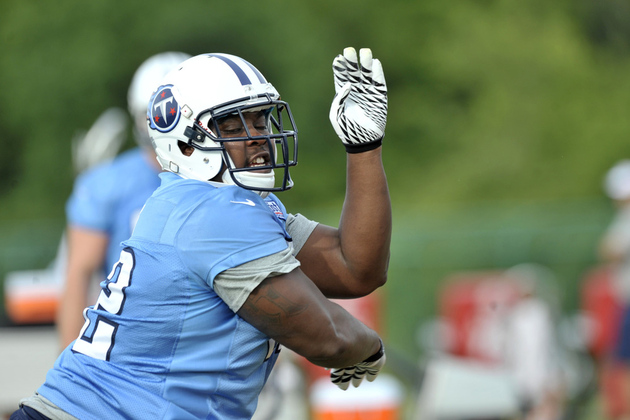 Another week and another shot at a Million dollhairs this evening on Thursday Night Football. This weeks matchup is between the Colts and the Titans. I have had great success this year with comparing slate games to those of past that have similar defense/offense numbers. With that being said, this game lines up very closely to the PIT vs TEN game earlier this year. In that game there was no QB in the lineup, neither team. It was a 3/3 with Pit’s WR Dionte Johnson as captain, Henry, Connor, AJ Brown, JuJu, and C. Davis. This game also, resembles the CAR vs ATL game stats wise and in that contest the winning lineup was a 3/3 as well. This winning lineup also had 0 Qbs in the lineup. Interesting enough the lineup was built the same way except Gurley (RB) as captain and ATL kicker at the bottom which is no surprise. I would be light on kickers in this event because nobody uses their kicker like ATL. Base upon this years results, I see this game being a decently high scoring game with both teams being in the 20’s. This also aligns with the 3/3 stacks, which is where most of my lineups will end up.

Indy WR position – With all of the information above the best bet is to play WRs from Indy here. Tenn gives up a bunch of yards to WRs historically and I dont expect any different tonight.

Indy RBs – I have taken a few of their RBs as captains to make sure I am covered because Tenn also can give up yards on the ground but be careful because this is triple headed monster…they all get looks pretty evenly.

Indy Defense – Because why not? listen I understand Tenn has not given much points to Defenses this year but you have to leverage somewhere these days with the milli lobbies being so big and Indy’s D has put up some serious numbers on good teams this year.

Indy kicker – Yea, I did a few because it happened in the last milli lobby and it could happen again. This is a play you probably should not make but fuk it!

I am a bit hesitant to auto click him into every lineup simply because of Indys killer run D. They are 29th in the league for most points allowed to backs and Henry has not been his 2019 self to me this year. Stick him in where you can but I would not have 100% here. You can gain some leverage.

Obviously, this is the number #1 guy for Tannehill to target. He puts points on the board almost every week and he has been in 2/3rds of Ten winning lineups this year. Whats not to love?

While I understand the play and will not hate you for it just know that its Phillip Rivers and he has always been known as a boom or bust guy and more often than not, bust. I will not have very many shares here simply because its Rivers and history is telling me its better to take his WRs.

Love the play the problem is that nobody knowns who will see the most touches out of the backfield in Indy so that scares me. I have a decent amount of all 3 just to be covered but I am leaning more toward Taylor.

Same as AJ, this year Corey has worked is way into 2/3rds of the winning lineups. He obviously gets used on a weekly basis and the fact that Indy’s D is so amazing against the run I look to target the air game on Tenn.

Usually, I am all over Smith but again Indy is the best in the league against TEs allowing the fewest yards and points to them. Ill go elsewhere this week.

If you do not captain him, put him in flex.

Made a few here just to be covered, again we do not know who will get the most touches or lucky break down the field for the Indy Rbs so I will make sure to have a few shares of each.

Yea, I did it. I have a few with Hilton as captain. Long shot, I know but thats how we get the milli. Listen, he is obviously getting older and has not been the T.Y. of the past but im sure he can still pull some shit out of his ass.

Again, we dont know who the guy will be with the most targets in this backfield so tread lightly here but do not over look.

I have a few stabs just incase but I think TY and Pascal are the better plays.

For some reason, he has been getting the workload compared to J Smith but I am a bit scared of how well Indy shuts down TEs. I have a few just for the price tag and being able to stack top more but do not go crazy.

They seem to design plays specifically for this guy which means he should get a few looks tonight. At his price tag ill take some shots but again tread lightly.

Thank you as always for your continued support here at We Live Fantasy. Make sure to let us know about your earnings and keep up to date with us on FB, isnta and twitter @WLFBETS and check out Mikel and I’s videos at We Live Fantasy youtube channel. Goodluck!