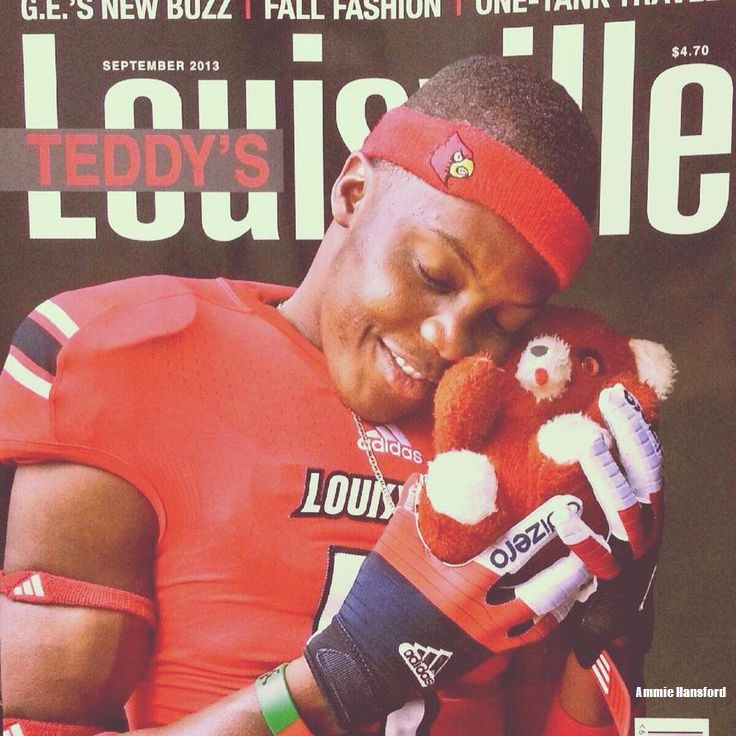 We have ourselves a divisional rematch this evening on Thursday Night Football with a showdown MILLIONAIRE slate! This should be a decent enough game to watch even if you are not betting on it but where is the fun in that? As I currently reside in North Carolina, I cannot and will not say that the Panthers are a great team or that Bridgewater is worth a damn but I do think they will pull this one out against a Falcons Defense that seems to find more and more ways to lose including a tough one to Detroit last week with less than a minute on the clock. I have a nice bet placed already for Carolina -1 and I feel pretty comfortable with that considering earlier in the week I was going to take one at -2.5.

Anyway on to the showdown matchup which seems to have a decent amount of options for the captain spot this week considering each defenses weaknesses. I found myself gravitating to captains such as Bridgewater, Anderson, Moore and both RBs 1 on the slate. We all know how bad ATL defense is against anything really but they are the worst defense in the league to opposing QBs giving up an average of 30.5 points a game. Like mentioned before I know Bridgewater is not the greatest but with stats like that I will be there for the earnings. Anderson and Moore are both great captain targets as well with ATL giving up the 7th most points in the NFL to the WR positions. We know Teddy like to throw the rock! Pick each of them, stack around them and you should be in for a payday. Both running backs also have great matchups and have proven themselves worthy of the captain position. In fact, Gurley has been the captain of the last 2 ATL showdown slates. Davis is apparently getting 1 more week at full workload before McCaffery gets back so I will make sure to get my shares in here because of price and production alone.

Hayden Hurst – Been putting up double digit points the past couple of weeks and ATL defense is 2nd worst in the league to the TE position. Would not go captain here just sneak him in a decent amount of flex.

Russell Gage – Believe it or not Russell Gage actually has the best matchup on ATL. Again not a captain option unless you’re entering over 100 lineups but solid flex play for price and production.

Younghoe Koo – Not really a sleeper because everyone knows that ATL uses their kicker a ton but he isn’t quite a lock either. I would make sure to have 30-40% here because that’s what he will be owned and he could easily end up in the lineup for the big money.

Brian Hill – Herse the deal if you have to get this low this is your guy that will get you the 5-7 points. I don’t know that it will win you a lobby but points are there. If something crazy happens and he gets a TD then it was well worth it.

I see this being a game that could be just under the 52 mark which means you need to make sure to stack your lineups with the QBs, RBs, and WRs as much as possible. There should be points going around tonight so lets scoop up as much as we can.

As always thank you guys for joining us here at We Live Fantasy! Make sure to check out our social media pages @WLFBETS and subscribe to our youtube channel We Live Fantasy for more content and breakdowns for the future games.